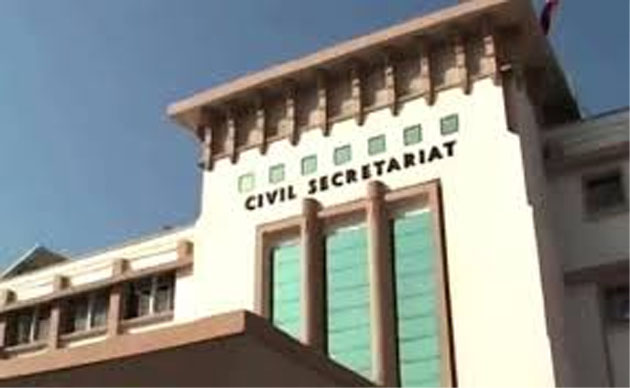 The UT Government has very rightly proposed to take much desired steps in ordering a major reshuffling in the Jammu and Kashmir Secretariat (subordinate) Service with immediate effect which was aimed at breaking a nexus or somewhat of a monopoly of Babus at particular ”tables” in various administrative departments over many years. The thumb rule in any administrative set up is keeping the employees and the personnel moving at stipulated intervals and not allowing them to render “duties” at a particular station for more than a specified and stipulated period say two years or more which results not only in mobility of the employees and their exposure to new places, environments and experiences but rules out chances of irregular, corrupt and non performing activities.
What is needed is a transparent transfer policy of the Government employees working in various administrative departments and even in other institutions including education, medical, power, public health engineering and the like as mobility of employees rules out developing undue and undesirable vested interests at a particular place misusing the status of a Government employee. Departmental Heads must be held accountable in cases where employees were affording to overstay at one place. In fact, there should be an annual exercise mandatorily carried out in each department in this regard and particulars sent to the General Administration Department or whatever authority. More of such overhauling measures must be taken to tone up the system.