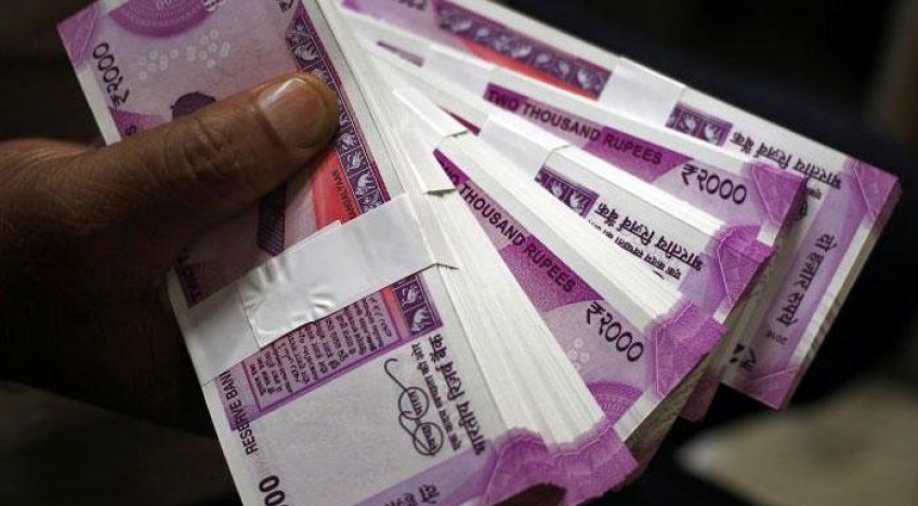 Irfan Tramboo
SRINAGAR, Sept 6: To the utter disappointment of the people who have been disfigured in the man-animal conflicts across Kashmir and need to undergo various surgeries, the SKIMS has failed in utilizing the funds that were released by the Government in the year 2019 meant for the ex-gratia support of long-term reconstruction surgeries and rehabilitation of such victims.
Over Rs 1.5 crore were released by the Government to take care of such patients that would be identified by the Department of Wildlife. However, despite that, the SKIMS has so far failed in treating such patients even after the due recommendations by the Department due to various reasons.
As per the documents available with Excelsior, since 2019 the funds have not been utilized even as around 26 such patients who have reported to the SKIMS so far with the required documentation from the concerned department have not been taken care of.
About the funds that were transferred to SKIMS under the scheme, a letter was written by the Chief Wildlife Warden, J&K to the Director SKIMS in November 2019 informing him about the same.
“This office has transferred an amount of Rs 154.00 Lakhs into your official account through Sadar Treasury Srinagar for reconstruction surgeries of the man-animal conflict victims. In this connection, the Regional Wildlife Warden, Kashmir Division vide his office communication… Dated 13.11.2019 has already forwarded a list of 19 persons who are suffering from disfigurement due to man-animal conflict and have consented for undergoing long term reconstruction surgery. It is, therefore, requested that the cases of reconstruction surgery of the victims may please be taken up at the earliest so that funds provided for the purpose are used in time,” the letter addressed to the Director, SKIMS stated.
With utter disregard to the scheme and not taking into consideration the funds transferred, several cases that reached SKIMS have not been processed despite possessing the official recommendations and as the result, they were forced to spend lakhs of rupees out of their pocket.
The family members of one such case from Handwara who had got all the paperwork done, including the recommendation by the concerned department, told Excelsior that their case was not processed and they had to spend over Rs 4 lakh for the surgeries and other rehabilitation treatment.
Following the initial letter, another letter-which is also lying with Excelsior -was written by the Chief Wildlife Warden, J&K to the Director SKIMS in November 2020 requesting the SKIMS to take up such cases for the needful so that the funds released in this regard are utilized well in time and the concerned authorities are informed about the same, but to no avail, as there has been no change on the ground.
With funds continuing to remain unused, the lack of communication between the SKIMS and the concerned department has resulted in a logjam with no headway achieved in the matter so far while the patients continue to suffer.
Excelsior has learned that the Department of Plastic Surgery, SKIMS has been playing a spoilsport and creating hurdles in the treatment of these patients and the utilization of the funds that were released for the same on one pretext or the other and wants it to be operated like other schemes are available for the assistance of the poor patients at the hospital.
Taking note of the issue, it was later stated by the SKIMS after a meeting with the concerned Head of the Department that the 19 victims who were identified by the Wildlife Department for reconstruction surgery are not as per the protocol and that the SKIMS will decide the functionality of the scheme on its own.
It was also stated that the Department of Plastic Surgery, SKIMS will identify such patients under the scheme-which is contrary to the official communication of the Wildlife Department. The stated matter was also forwarded to the Wildlife Department for information; however, there has not been any response from their side.