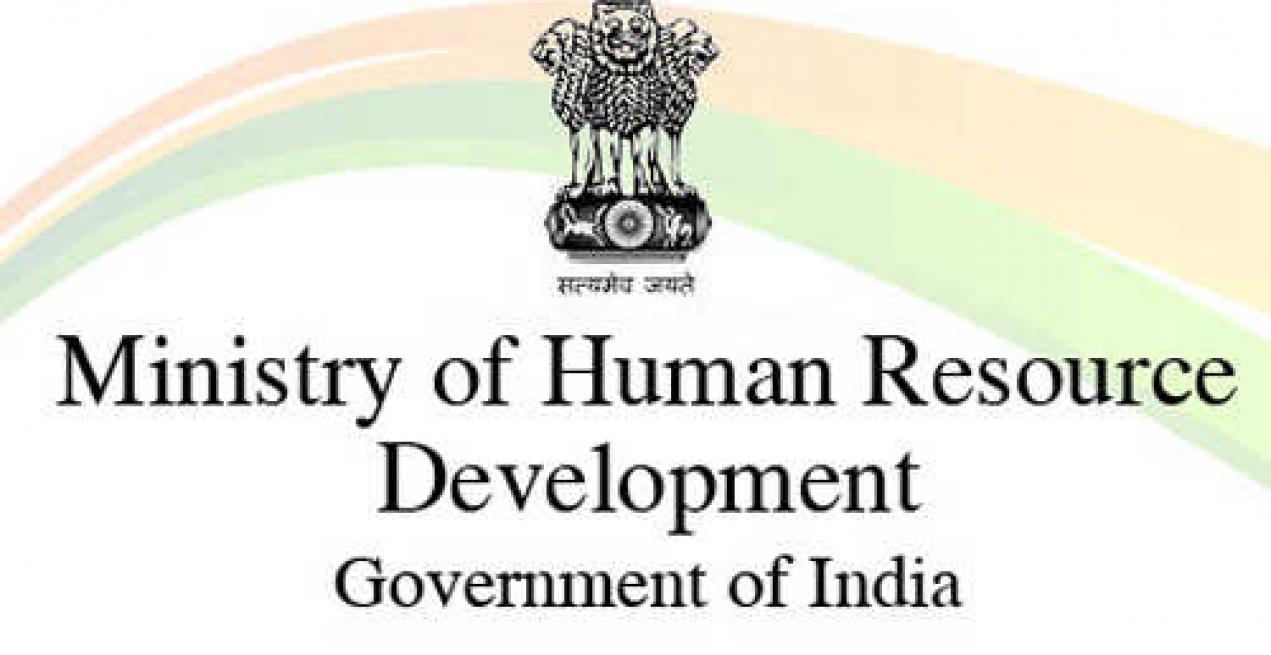 NEW DELHI, July 14: More than 900 children were reported ill and none of them died after consuming mid-day meals across the country in last three years, according to HRD Ministry officials.
The ministry had received 35 complaints from 15 states and Union Territories regarding substandard food quality during the same period.
“A total number of 930 children were reported ill and none of them died after eating such food in the country during the last three years and current year. The overall responsibility for providing cooked and nutritious mid-day meal to eligible children lies with state governments,” a senior HRD Ministry official said.
The Midday Meal scheme comes under the HRD Ministry’s Department of School Education and Literacy.
Respective state governments were requested to furnish action taken reports (ATRs) in the matter, he said.
“As per the reports received, action such as issuing warning against the official responsible, terminating the contract of concerned NGOs and organisations, initiating criminal proceedings and imposing penalties against the defaulting persons,” the official said.
The Ministry of Human Resource Development (HRD) has also issued guidelines on quality, safety and hygiene in school-level kitchens to all the states and the UTs.
“The guidelines also provide instructions to schools to procure AGMARK quality and branded items for preparation of mid-day meals, tasting of meals by 2-3 adult members of school management committees, including at least one teacher before serving to children,” the official said. (PTI)