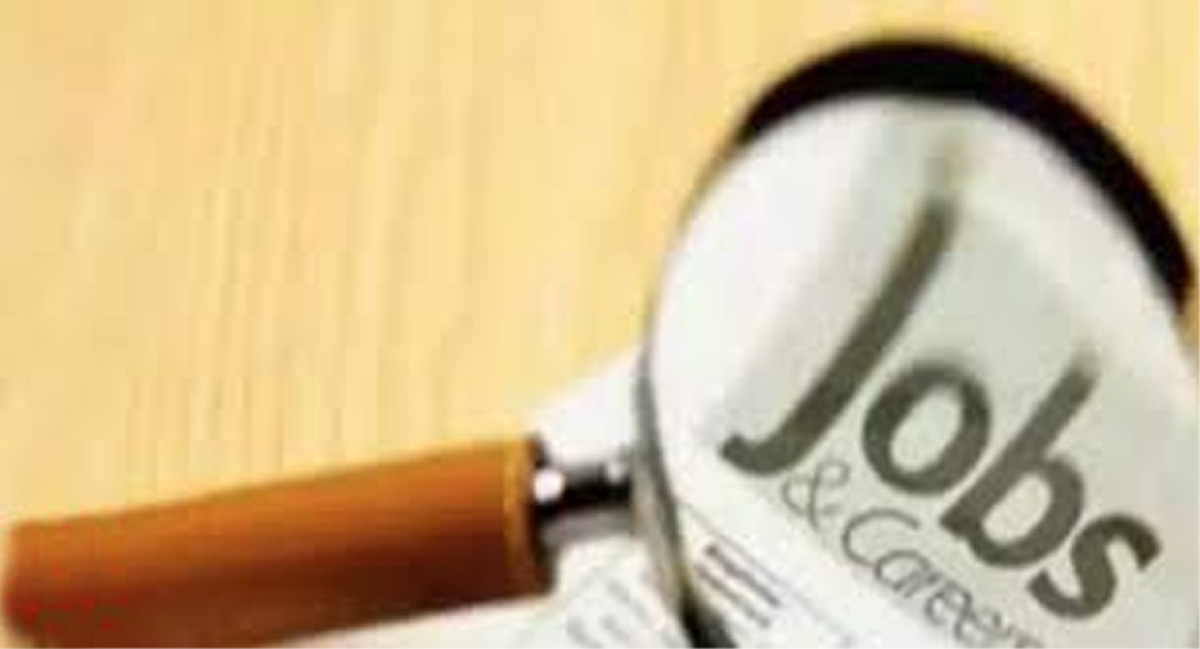 NEW DELHI, June 26:Amid chorus over lack of jobs, the Government Wednesday said over 6.84 lakh posts were vacant in different departments under it.

Of the total sanctioned strength of 38.02 lakh, 31.18 lakh were filled as on March 1, 2018, leaving 6.84 lakh posts vacant, according to a written reply by Minister of State for Personnel Jitendra Singh.

“Vacancies in Central Government are caused due to retirement, death, promotion, et cetera and the posts falling vacant are required to be filled as per recruitment rules by ministries, departments or organisations concerned,” he said.

The filling up of vacant posts is a continuous process depending on vacancies arising across ministries or departments during the year and action calender of the recruiting agency, Singh said.

In another reply, he said the Staff Selection Commission has planned to conduct examinations to fill up the 1,03,266 vacancies reported by various ministries during the years 2019 and 2020.

Railway Board has notified five centralised employment notifications in 2018-19