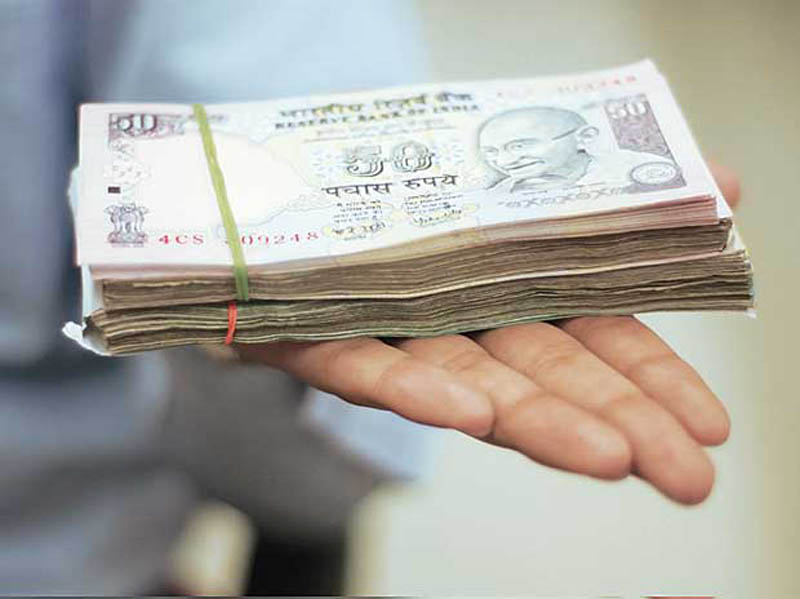 Suhail Bhat
Srinagar, Nov 14: The families of over 500-employees working in Jammu and Kashmir Cement Limited are passing through trying times as the Corporation has failed to pay their salaries for last 10 months.
The employees accused the Corporation of inflicting miseries on their families by withholding their salaries. “My pockets have dried up, and I am unable to make ends meet. The coldhearted response of authorities is taking a toll on our families,” an employee of the Corporation told Excelsior. He added: “we have no money to buy essentials. The money lenders have turned their backs at us.”
There are around 550 employees working with the Corporation and nobody has received salary since January this year. The factory has an installed capacity of 1200 metric tons per day and produces 700 tons of cement on average and it was working normally until 5th August.
The employees lamented that they are unable to pay off all their debits as their savings have exhausted. “Some of us even sold the jewelry of our wives to run the families. Others have got into debt,” another employees said. He added the education of their children is worst affected as they are unable to pay their school fee. “My children have been shoved away from tuition centers several times. They are sitting at home for last three months and preparing assignments themselves,” he said.
To worsen things for the employees, the Corporation has not deposited their provident fund despite deducting it from their salaries. “The whole thing points towards their dishonesty,” an employee said, adding that the authorities have committed an offence and they should be punished as per law.
The Corporation has accumulated heavy losses over the last 5-6 years and that is the reason behind its inability to release salaries. The Corporation was a profit making till the Financial year 2012-13. However, the loss suffered by the Corporation, a top official said, is mainly due to the mismanagement. “It is a golden mine. The reason behind its downfall is official apathy,” an official said.
When asked about the issue, a senior official told Excelsior that the issue is under the active consideration of the Government. “They are expected to take a call soon. Even the Prime Minister has intervened into the matter. We are hopeful,” he said, adding to lessen the burden nearly 100 employees would be adjusted in other departments.
All is not lost yet, he said, adding if Government helps them with the working capital they can recover losses and earn salaries of their employees. 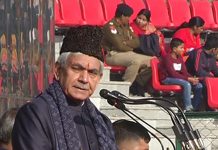 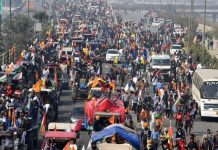 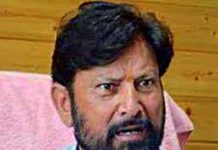 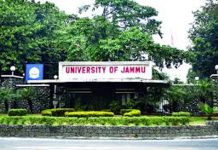 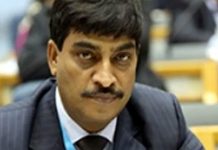 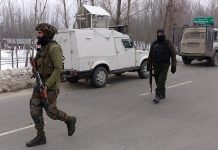 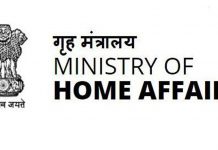