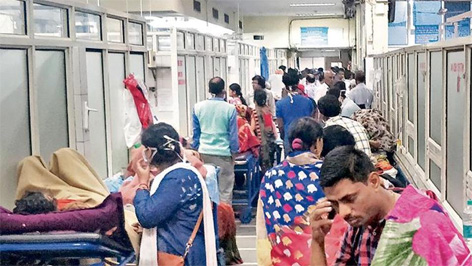 Irfan Tramboo
Srinagar, Nov 25: Over 3500 cases of beneficiaries under Ayushman Bharat Health Scheme are pending with the private hospitals of Kashmir due to lack of internet facilities and Government has asked them to clear these cases by November 30 to avoid rejection.
Due to internet blockade in Kashmir since August this year, over 3500 cases of Golden Card holders who receive cashless treatment from the empanelled private hospitals of the Valley are yet to be processed as these hospitals lack internet access. These Golden Card holders are mostly from the Below Poverty Line (BPL) and will have to foot the bills if the cases are not processed on time.
A letter, in this regard, written by the Chief Executive Officer (CEO), Ayushman Bharat-Pradhan Mantri Jan Arogya Yojana, J&K to the administrators of the empanelled Public and Private Hospitals, directed them that the pending cases must be registered immediately.
“As you are aware that 1st year of policy period of Ayushman Bharat-Pradhan Mantri Jan Arogya Yojana is going to end on 30th November 2019 and new policy period with Bajaj Allianz General Insurance Company shall start from 1st December 2019. In this regard, it is important that all pending cases must be registered on TMS before 30th November 2019 so as to maintain distinction between the cases of the two policy periods and avoid any rejection of cases by the insurance company,” the letter written on November 18, said.
The administrators of the empanelled hospitals said that there is no internet connectivity since August, and it is impossible to clear all the cases by November 30. However, these hospitals are given a slot to upload the details of the cases once in a week by the concerned Insurance Company but the administrators said that it won’t suffice. “The cases are piling up with every passing day”, they said.
While no body is paying heed to provide the internet connections to such hospitals, their administration is compelled to move to Delhi for a day or two to register the cases that had piled up. “Few days back, I flew to Delhi and registered more than 200 cases during the short stay, but when I came back, more than 100 such had piled up again,” said administrator of a private hospital.
The administrators of the hospitals empanelled for the Ayushman Bharat scheme demanded that the internet services should be resumed for them so that they along with the patients do not suffer.
Normally, it is mandatory for the Arogya Mitras to register new cases within five days. However, for Kashmir the timeline was increased by 15 days. In order to facilitate the registration of cases, the hospitals were directed to submit the documents offline, but that measure too proved to be insufficient, keeping in view the frequency of cases that were received on day to day basis.
Lieutenant Governor Girish Chandra Murmu during meeting on November 11 had directed the officials of the Health and Medical Education Department to make efforts to provide the internet connections to all the hospitals for implementing the Ayushman Bharat Scheme. However, so far, no breakthrough has been made in this direction, while the officials said that they are “trying hard”.
The CEO of the scheme Bhupinder Kumar told Excelsior that it is the term with the concerned insurance company which is going to end by the date that has been mentioned in the letter. “…we do not want that tomorrow there are problems faced with regard to the settlement of the cases; we can give them an extension of few more days, but they will have to clear all the pending cases,” he said.
“Such hospitals can use the internet services at the office of State Health Agency if they want. We can even try to do more in order to facilitate the registration of cases,” he said. 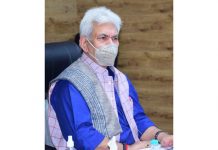 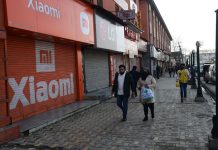 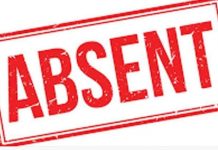 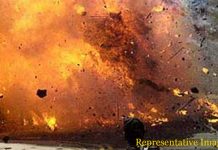 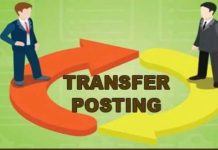 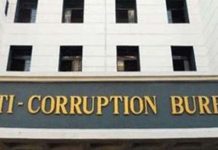