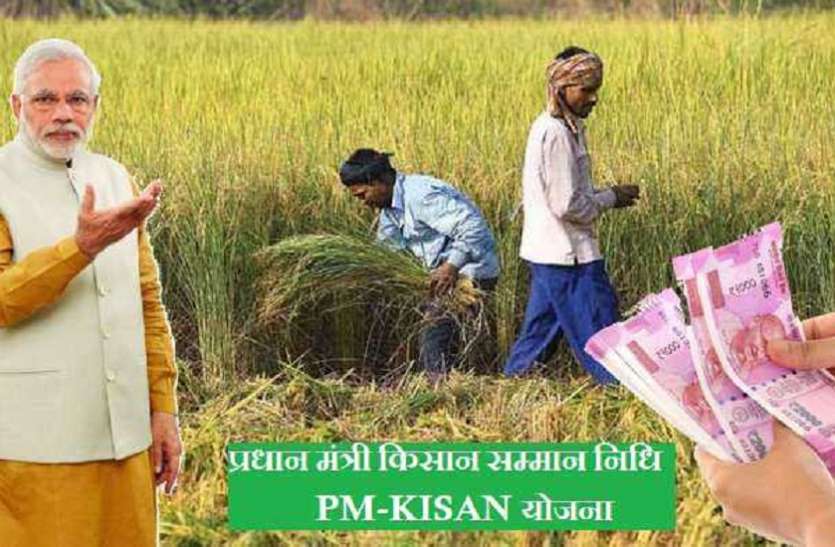 NEW DELHI, July 19: Over 2.69 lakh beneficiaries could not get the first tranche under the Pradhan Mantri Kisan Samman Nidhi (PM-KISAN) scheme and state governments have been asked to correct discrepancies found in their bank details, the Centre informed Rajya Sabha Friday.
Stating that many states have rolled out the scheme, Minister of State for Agriculture Parshottam Rupala during the Question Hour urged the West Bengal and Delhi Governments to implement the scheme at the earliest and ensure benefits reach farmers.
The issue of non-availability of authenticated land records in Manipur, Nagaland and Jharkhand has been sorted out. In Jharkhand where land records have not been updated since 1932, the state government has been asked to update it soon, he added.
The PM-KISAN scheme, launched in February just before the Lok Sabha polls, aims to provide Rs 6,000 annually in three equal instalments directly into the bank account of 14.5 crore farmers holding up to 2 hectare land.
So far, the first instalment of Rs 2,000 has been released to bank accounts of 4.14 crore farmers in the country, while the second tranche to 3.17 crore farmers, each amounting to Rs 8290.6 crore and Rs 6355.8 crore, respectively, the Minister said in his written reply to the Upper House.
Replying to supplementaries on discrepancies in implementing the PM-KISAN, Rupala said states have been asked to make corrections and resubmit bank details of 2,69,605 farmer families for further acceptance/validation before the transfer of benefit.
Under the PM-KISAN, financial benefits are transferred to bank accounts of identified beneficiaries as and when their correct and verified data is uploaded by states concerned on the PM-Kisan web-portal.
Rupala further said, “Government has received 23,337 corrected data from states and the same have been sent to (Public Finance Management System (PFMS) for further validation. The payment of those beneficiaries would be effected after successful validation.”
PM-KISAN envisages to cover approximately 14.50 crore beneficiaries across the country subject to exclusion criteria. The responsibility of identifying and uploading details of beneficiaries solely lies with the State/UT. (PTI)
Replying to a a query if the government has plans to raise the support amount given to farmers under the scheme, Rupala said, “It is right that the amount being given now is less. This government has implemented this scheme for the first time after the country’s Independence. … Your suggestion is good and we will look into it.”
To another query whether benefits of the scheme will be extended to farm labourers and tenant farmers, the Minister made is clear that this scheme is meant for those who own farm land.
Highlighting challenges being faced while implementing PM-KISAN, the Minister said the delay in identification of beneficiaries by some States/UTs has resulted in delay in transfer of benefits to eligible farmer families.
Also, benefits could not be availed by eligible farmer families due to mismatch in names of beneficiaries as provided by state governments and the names as given in details of the corresponding bank account numbers.
The delay in correction of data which are sent back to states after various levels of validation affects the prompt transfer of benefit to eligible farmer families, the Minister said in his written reply. (PTI)