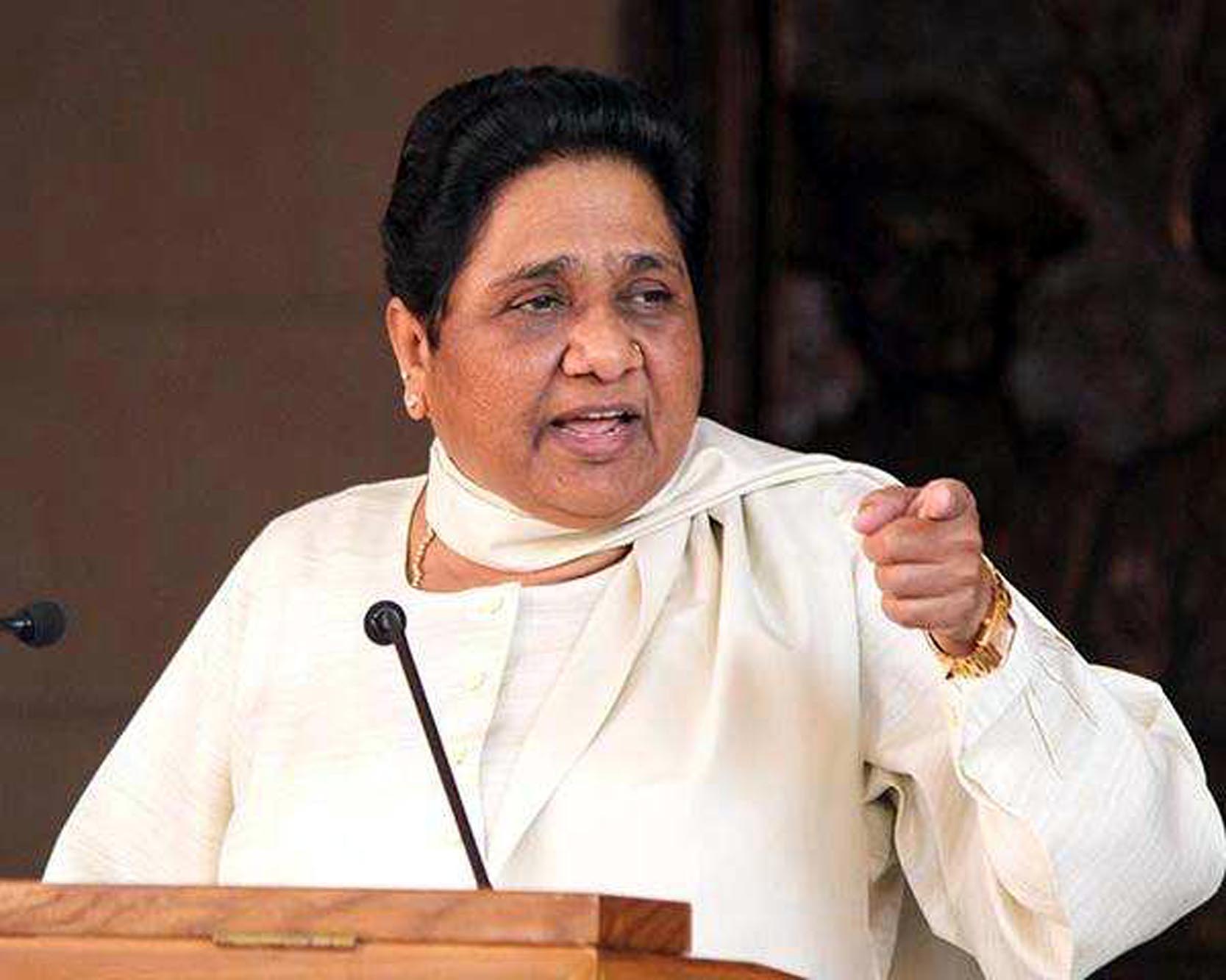 LUCKNOW, Aug 19: Uttar Pradesh’s two major opposition parties on Monday attacked the BJP Government over law and order situation, with BSP alleging there is “jungle raj” in the state, inviting a strong retort from the ruling dispensation which said “such talks did not suit them”.
Samajwadi Party chief Akhilesh Yadav and BSP supremo Mayawati put out tweets critical of the Yogi Adityanath government, a day after a photojournalist and his brother were shot dead in Saharanpur, following an altercation over disposal of cow dung.
While Mayawati didn’t refer to the incident in her tweet, Akhilesh did, besides mentioning six other cases in Prayagraj.
“There is no rule of law in Uttar Pradesh under the BJP government, but a jungle raj by goondas, criminals and mafia. As a result, all kinds of crime are at peak across the state and large number of murder cases are being reported. Everyone is feeling unsafe. It is very sad and extremely unfortunate,” she tweeted in Hindi.
In his tweet, also in Hindi, Akhilesh said, “After murder of journalist and his brother in Saharanpur, there were six murders in Prayagraj in the past 12 hours.
“Due to deteriorating law and order, Uttar Pradesh is becoming ‘Hatya Pradesh’. Does the BJP want to make this an identity of UP?” he said. Rubbishing opposition charges, BJP leader and government spokesman Shrikant Sharma said there is total control on organised crime in the state. “Murders have taken places in some places due to enmity and strict action is being taken against those involved. No criminal is being patronised. Opposition is trying to malign image of the government.”
“In previous governments, criminals used to sit beside chief minister’s chair. Such talks did not suit them,” he added.
On Sunday, 23-year-old Ashish, a Dainik Jagarn photojournalist and his brother Ashutosh (19), were allegedly shot dead in Saharanpur following an argument over disposal of cow dung. (PTI)