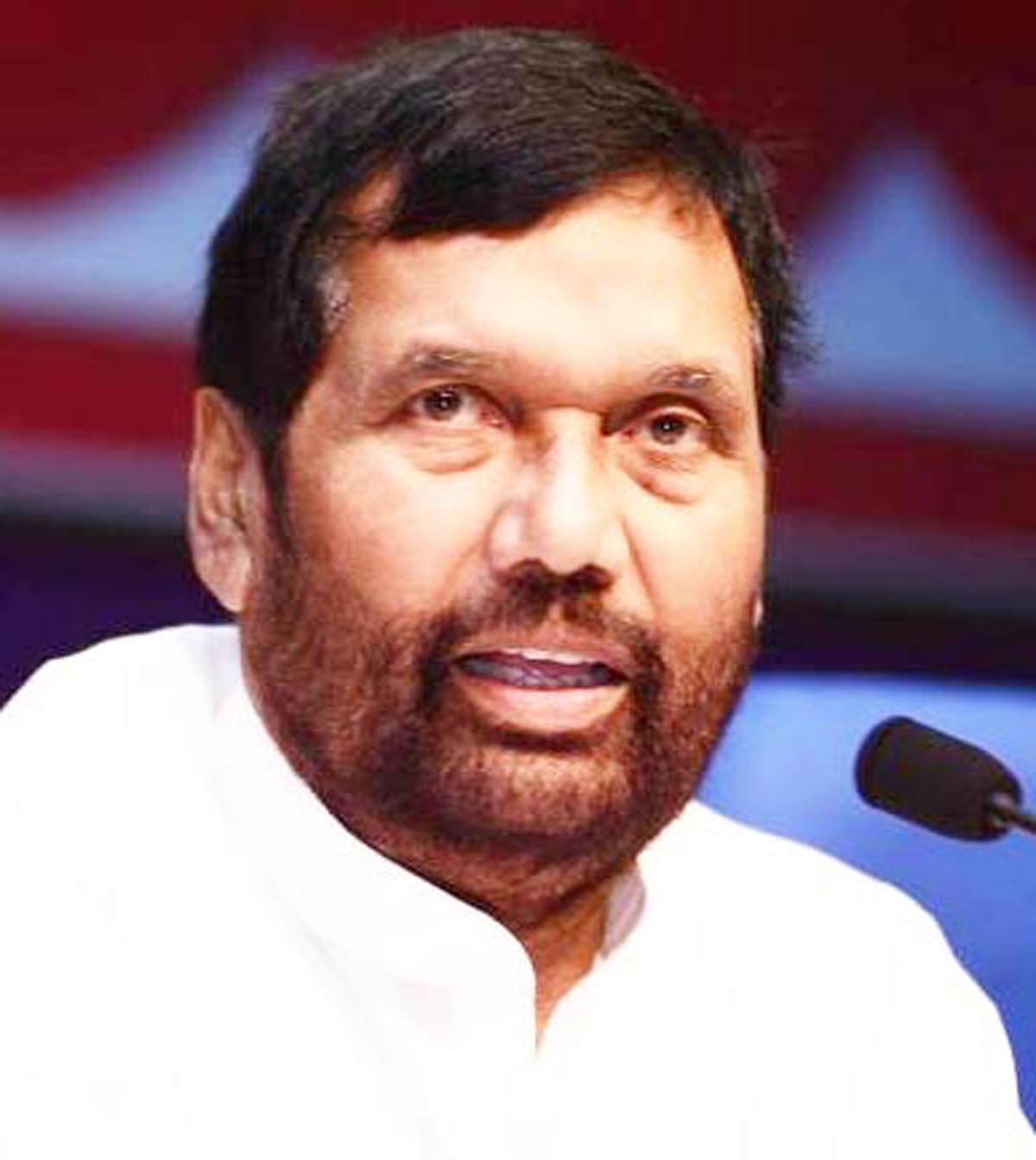 NEW DELHI, Sept 17: Terming high onion prices as a “temporary phase”, Union minister Ram Vilas Paswan on Tuesday asserted that they have enough supplies in buffer stock to check prices of the staple food that official data showed is ruling in the range of Rs 50-60 per kg in some parts of the country.
According to the data maintained by the Consumer Affairs Ministry, the maximum retail price of onion was at Rs 56 per kg while the modal rate was Rs 44 per kg.
Among metros, onion was quoting at Rs 34 per kg in Chennai, Rs 43 per kg in Mumbai, Rs 44 per kg in Delhi and Rs 45 per kg in Kolkata on Friday, the ministry data showed.
In some parts of the country, onion is ruling high at Rs 50-60 per kg depending on the quality and locality.
“It is a temporary phase. Every year we face this problem (price rise) in three main perishable commodities potato, onion and tomato. This year, it is onion. However, we have enough supply in our buffer,” Food and Consumer Affairs Minister Ram Vilas Paswan told reporters.
There was supply disruption because of floods in main-growing states like Maharasthra and Karnataka. Otherwise, the country has enough onion production and the Centre has also created a buffer stock of 56,000 tonne to address any shortages, he said.
To keep a lid on onion prices, Paswan said, cooperative Nafed and NCCF as well as Mother Dairy are selling onion in the price sensitive Delhi market at Rs 23.90 per kg. They are taking onions from the central buffer stock.
Delhi as well as other state governments have been asked to lift the stock from the buffer and boost supply in their states via civil supplies department and ration shops, he added.
State-run MMTC has been asked to import 2,000 tonne of onions to improve the domestic supply. (PTI) 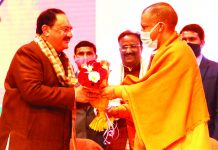 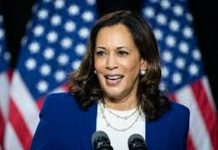 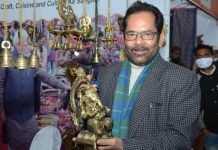 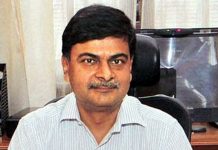 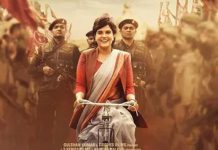