REASI, May 12: A man was killed and two others were hurt in Chassana after a car bearing number DL2CZ-4060, they were travelling in met an accident.
The ill fated vehicle was on way from Kunderdhan to Behar and fell into a deep gorge near Kunderdhan leaving Mohd Sharif, 24, son of Shamas Din of Kunderdhan, district Reasi dead on spot.
The two injured were identified as Nazir Ahmed, 22, son of Abdul Manan and Mohd Azam, 16, son of Roshan Din, both residents of Kunderdhan, Chassana.
Both the injured were shifted to PHC Kunderdhan for treatment after which Nazir Ahmed was referred to PHC Budhal (Rajouri).
Police has registered a case in this regard and started investigation. 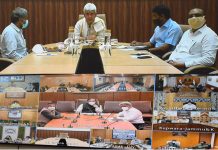 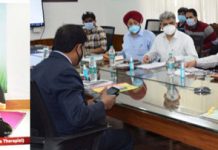 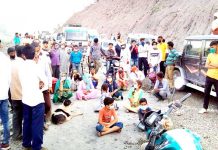 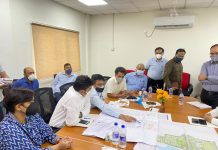 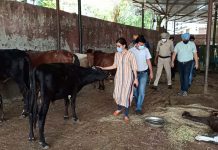 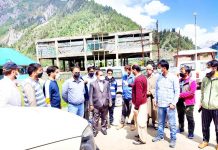 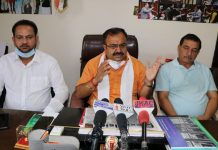 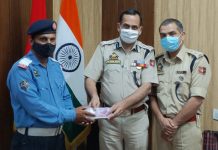 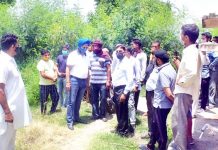 Take adequate steps to save paddy belt of Suchetgarh: Tony 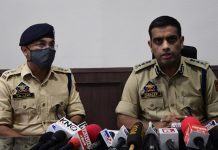 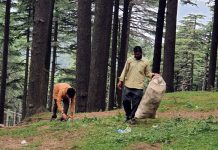 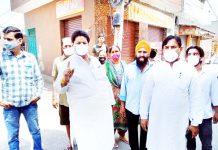 Delay in restoring statehood to J&K painful for people: Bhalla