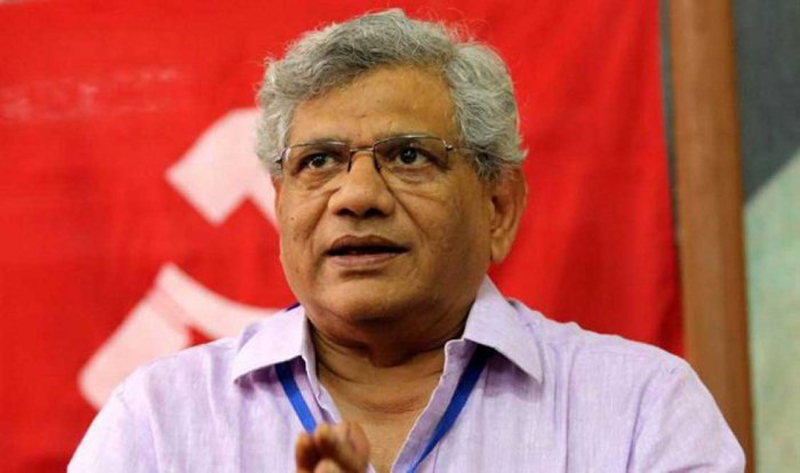 NEW DELHI: CPI(M) general secretary Sitaram Yechury, who returned from Srinagar on Friday after the Supreme Court allowed him to go there, said the situation on the ground was “completely contrary” to what the Government was saying.

Yechury, who went to Srinagar to meet his ailing party colleague Mohammed Yousuf Tarigami, refused to elaborate, saying he would submit a detailed report to the Apex Court. (AGENCIES)