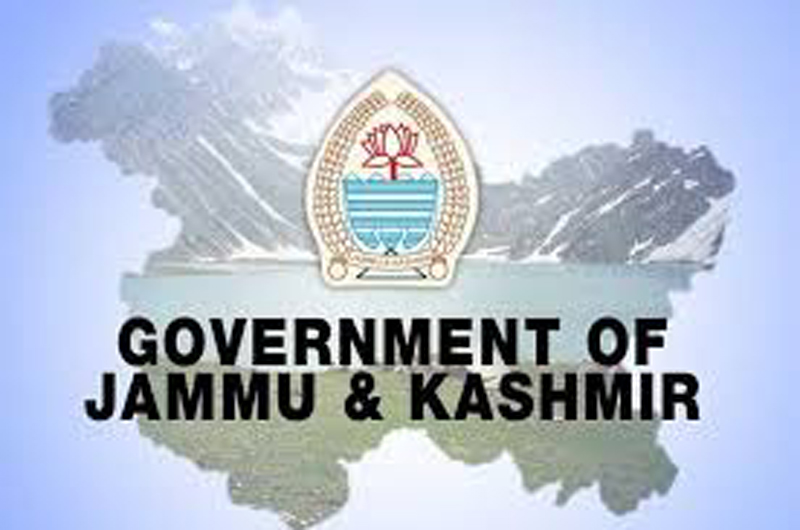 Explosive testing, toxicology divisions to be under locks in 2020
There will be no ballistic expert in State from next month

Mohinder Verma
JAMMU, Jan 15: Though forensic science plays key role in criminal justice system especially due to emergence of new types of crime yet in Jammu and Kashmir both the Forensic Science Laboratories are on crutches since long and have now reached a stage where they can collapse any time owing to absolute non-seriousness on the part of Home Department, which has failed to ensure appointment of technical persons in these laboratories since 1983.
As per the legal experts, forensic science is one of the important aspects of the criminal justice system as it plays a vital role by providing scientifically based information through the analysis of physical evidence.
The role of forensic science has increased considerably during the past some years due to emergence of new types of crime and more dependence of the investigating agencies on scientific analysis.
Keeping this aspect in mind, the Supreme Court of India has passed numerous directions since past two-three years asking Union Ministry of Home Affairs and all the States to ensure that manpower as well as other constraints in their respective Forensic Science Laboratories are removed as early as possible.
However, all the directions of the Supreme Court have been completely ignored by the State Home Department till date as a result of which both the Forensic Science Laboratories in Jammu and Kashmir continue to remain on crutches. Now, the situation has become so precarious that these laboratories can collapse any time, official sources told EXCELSIOR.
Ballistic expert(s) have key role to play as only they can give credible opinion on type of firearm used in any crime, where it was fired from and how many shots were fired. However, at present there is only one ballistic expert that too in Jammu Forensic Science Laboratory and he is retiring from the Government service next month, sources said adding “from next month there will be no ballistic expert in entire Jammu and Kashmir and for any opinion of the ballistic expert the investigating agencies will have to visit Forensic Science Laboratories in the neighbouring States”.
Similarly, explosive testing facility is available only in Forensic Science Laboratory Srinagar and the lone expert will attain age of superannuation next year, which means explosive testing division will come under locks in 2020, they said while disclosing that post of explosive testing expert is lying vacant in Jammu Forensic Science Laboratory during the past four years.
“Even there will be nobody in the State to give opinion on chemistry and toxicology as all the three experts in Jammu and one in Srinagar will be retiring next year”, they further informed, adding “the Biology and Serology Divisions in Jammu laboratory remain non-functional during the past two years due to failure on the part of the Home Department to ensure recruitment of experts”.
The non-seriousness towards biology and serology divisions is notwithstanding the fact that the opinion of experts in these fields plays crucial role in rape and murder cases. Moreover, there is no Physics Division in Jammu laboratory although the same helps the investigating agencies immensely particularly in vehicle theft cases.
Stating that there is hardly any division in both Forensic Science Laboratories, which is not reeling under acute manpower shortage, sources said, “there is only one expert to handle lie detector machine and he shuttles between Srinagar and Jammu on six monthly basis”.
“All this clearly indicates that both the Forensic Science Laboratories will virtually face closure next year if the Government continues to pay non-serious attention towards the posts which have already fallen vacant or going to fall vacant in the near future”, they said.
Sources further said, “while there is absolutely no focus on filling the posts lying vacant every year non-technical police officials are being deployed in both the Forensic Science Laboratories just to give an impression that there is no dearth of manpower”, adding “majority of the cops deployed in Jammu as well as Srinagar laboratory don’t have any technical expertise to work in the FSL”.