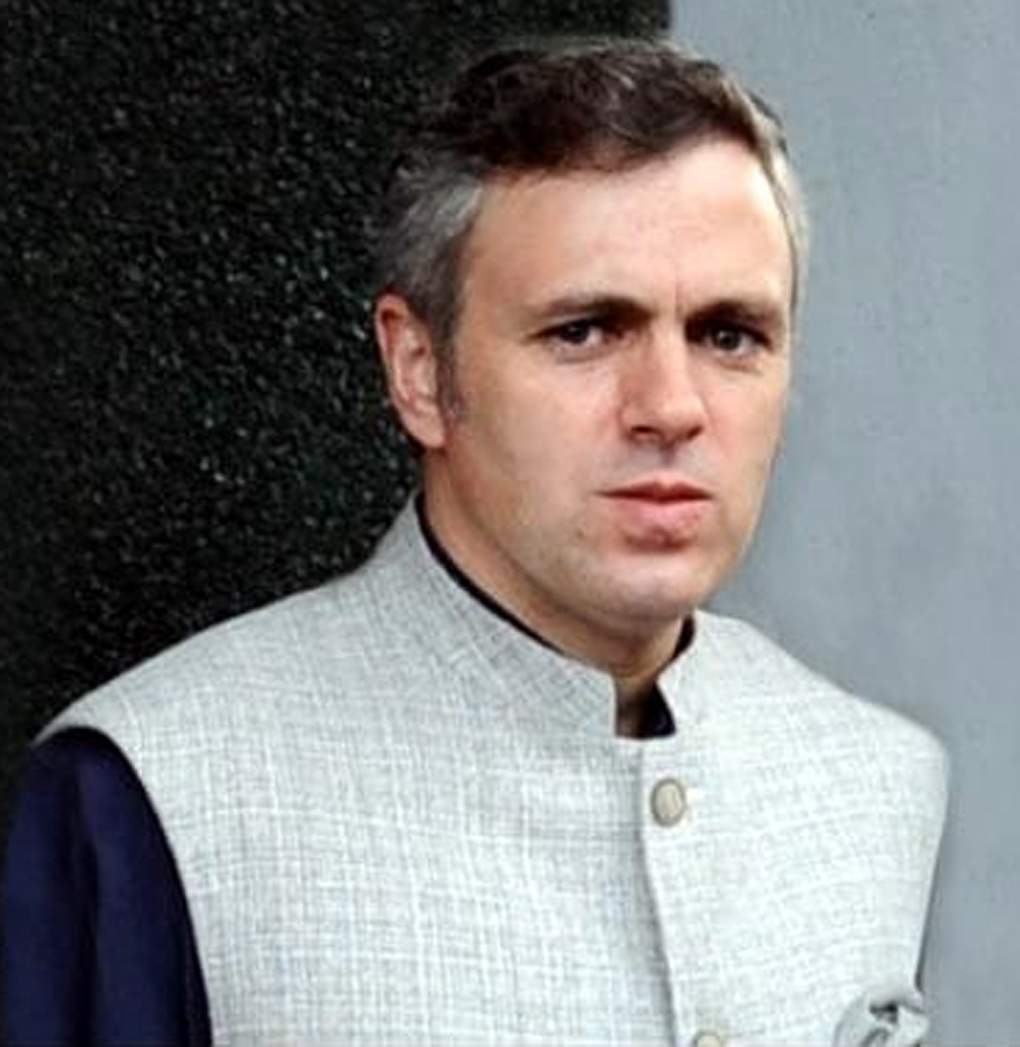 Excelsior Correspondent
SRINAGAR, July 30: National Conference leader Omar Abdullah today demanded a CBI inquiry into the “fake orders” that had surfaced on social media over the past few days, leading to speculation that the Centre might be moving to scrap Article 35-A of the Constitution, which provides special rights of residency and jobs to the people of Jammu and Kashmir in the State.
“This is a very serious matter raised by the Governor. Fake orders were circulated under the signature of senior Government officers. This is not something that can be dismissed with a simple sound byte. The CBI must be asked to investigate these fake orders & their origin,” Abdullah tweeted.
He was reacting to Governor Satya Pal Malik’s assertion that the orders that have appeared on the social media were not valid.