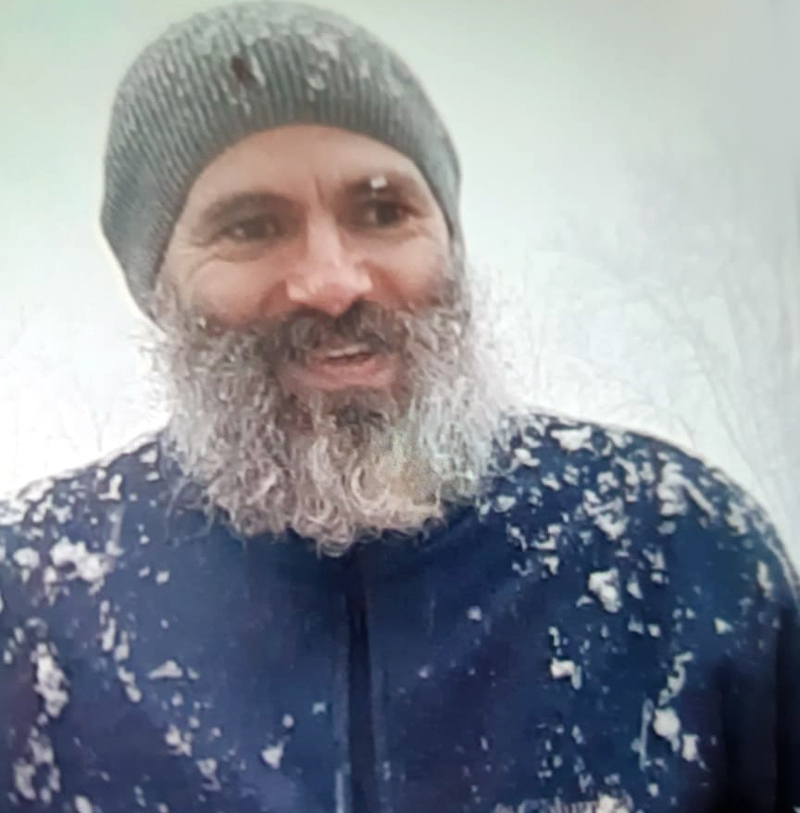 NEW DELHI, Jan 25: A photograph of detained former Jammu and Kashmir Chief Minister Omar Abdullah surfaced on Twitter today in which he seemed almost unrecognisable sporting a salt and pepper beard, triggering reactions of awe and anger from netizens, including West Bengal Chief Minister Mamata Banerjee.
Omar is among the three former Chief Ministers of the erstwhile State who continue to be in custody since August 5 when the Centre abrogated the special status of Jammu and Kashmir under Article 370 and divided it in two Union Territories.
This is first picture of 49-year-old Omar to have appeared in public domain after five months of captivity. It showed him smiling in a snow covered jacket and sporting an unkempt greyish beard.
“I could not recognize Omar in this picture. Am feeling sad. Unfortunate that this is happening in our democratic country. When will this end,” West Bengal Chief Minister Mamata Banerjee asked on the micro-blogging site.
Congress leader Milind Deora tweeted that successive Indian Governments have benefited richly from Abdullah’s economic and political views.
“…Muting nationalists like him made our national discourse poorer. Complete normalcy must be restored soon,” he said.
Congress spokesperson Salman Soz said that after seeing Omar Abdullah’s “leaked” photo, some were asking the NC leader to come back on Twitter and carry on as usual.
“It’s as if he is off on a holiday. The govt illegally detained him (and others), judiciary played along, most media asked no questions. You are complicit,” he said on twitter.
“How bad must it be that we are feeling happy just to see a smiling pic of the former CM of J&K @OmarAbdullah. Would truly be a happy moment when he and the rest are out and about, not under house arrest, hear them speak and read his tweets. Till then just the pic brings hope!,” Shiv Sena Deputy leader Priyanka Chaturvedi said.
Omar and two former Chief Ministers — his father Farooq Abdullah and political rival Mehbooba Mufti — were detained along with a large number of politicians, activists, lawyers on August 5 under Section 107 of Code of Criminal Procedure.
The stringent provision allows local law enforcement authorities to put a person in preventive custody for a period of six months if that person is suspected to commit a breach peace or disturb public tranquillity.
Meanwhile, CPI(M) general secretary Sitaram Yechury, reacting to Omar’s picture, said it pointed to a “very disturbing fact” about the Government.
“This picture points to a very disturbing fact about the Central Government. A former CM, who is also a former Union Minister, has been detained for months without any charge. And he and his party have been the biggest votaries of India,” Yechury said, retweeting a post that had Abdullah’s photograph. (PTI)