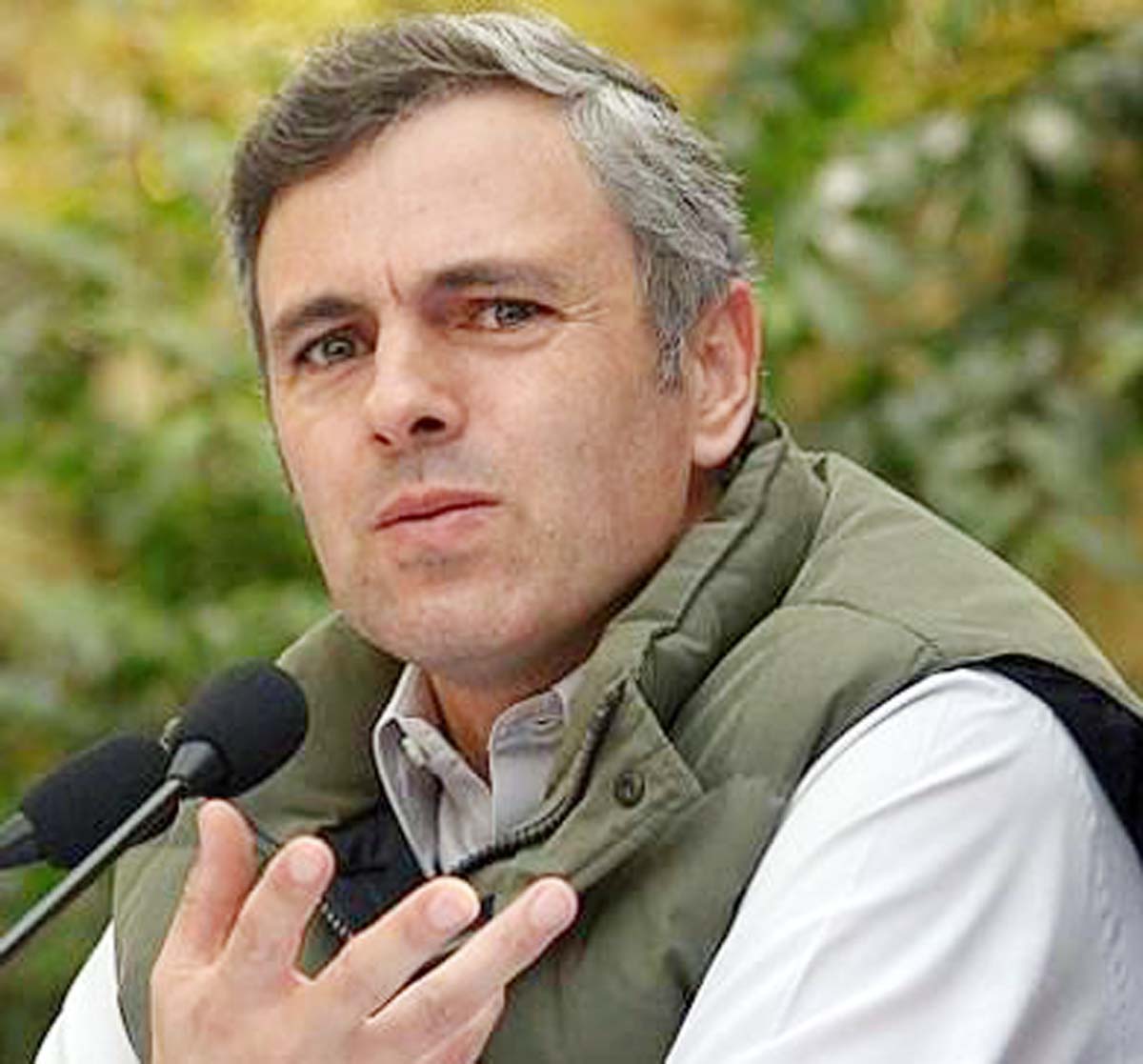 SRINAGAR: National Conference vice-president Omar Abdullah on Friday said the BJP-led Government at the Centre “keeps lowering the bench mark with amazing regularity” as he reacted to Union Defence Minister Nirmala Sitharaman’s remarks that the Opposition “does not deserve to be engaged” on Rafale deal.

“The arrogance on display here is breath taking. No Government should refuse to engage with opposition parties. The current Government keeps lowering the bench mark with amazing regularity,” Omar wrote on Twitter.

Sitharaman ruled out calling the opposition parties for a meeting to allay their concerns over the Rafale deal, saying they are “throwing an allegation” without any basis as well as showing no concern for operational preparedness of the air force. (AGENCIES)