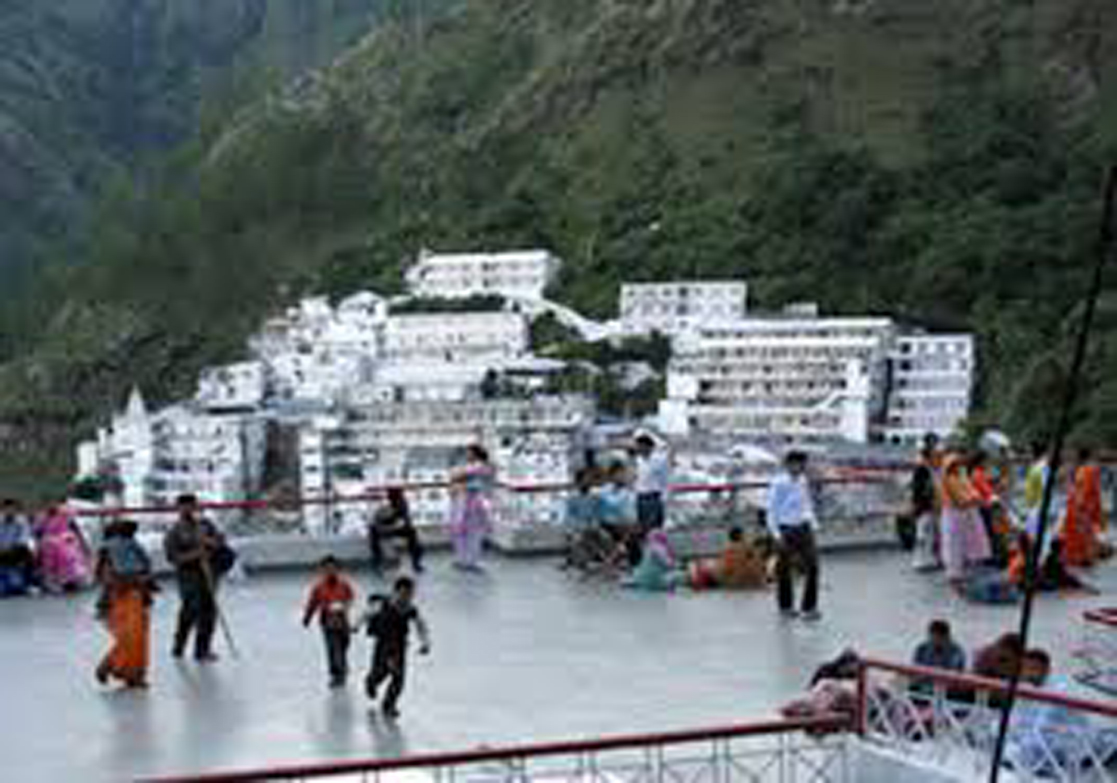 Excelsior Correspondent
JAMMU, Jan 15: The old and natural cave of Vaishno Devi shrine in Trikuta hills was opened from today for pilgrims to pay obeisance, officials said.
The old cave is opened only during January and February when rush is very less, while for rest of the months, the pilgrims had to pass through newly-constructed caves to reach to the sanctum sanctorum.
Every year, the natural cave is opened for pilgrims after Makar Sankranti, an official said.
“The cave has been opened for the visiting pilgrims for darshan now,” Shri Mata Vaishno Devi Shrine Board Chief Executive Officer Ramesh Kumar said.
To avoid any inconvenience to the pilgrims, the Sub-Divisional Magistrate has been authorised to regulate the darshan through old cave after considering the rush and congestion, the official said.
The CEO said normally pilgrims are allowed from the natural cave when the daily pilgrimage comes below the 10,000 mark.