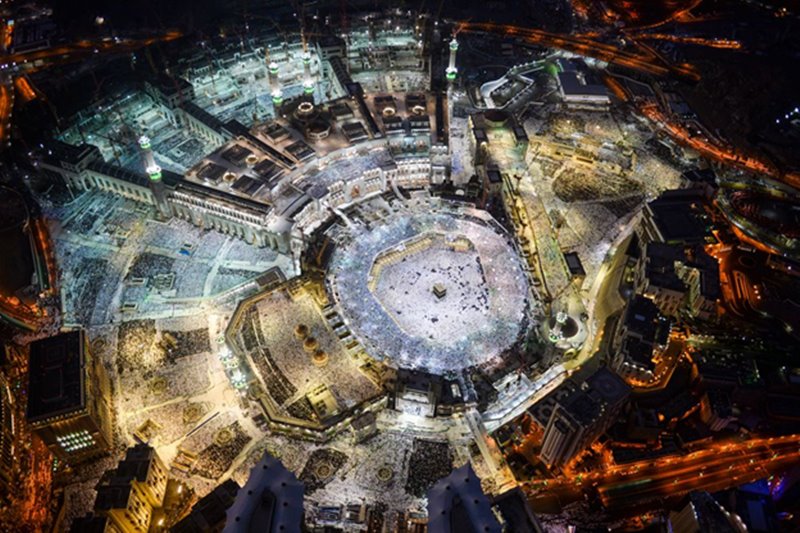 Saudi Arabia’s Ministry of Hajj and Umrah just released a major update for Muslims worldwide. The integrated electronic platform known as Nusuk has been made available by the Saudi authorities to act as a new entry point for pilgrims travelling to Madinah and Makkah, among other holy places. Now, pilgrims can easily book cheap flights to Saudi Arabia for Umrah. Upon their arrival, they can easily issue their Umrah permits with the newly released Nusuk app.

Both the Tawakkalna and Eatmarna apps have been hailed as major successes for assisting travellers on their spiritual journeys during the Hajj and Umrah. The Saudi Press Agency reports that since its debut, the Eatmarna program has enrolled more than 21.5 million Umrah and Haj pilgrims and has provided 6.4 million licenses for people to enter and worship at Al-Rawdah Al-Sharifah at the Prophet’s Mosque in Madinah.

Encouraged by the popularity, the Saudi government decided to merge the Tawakkalna and Eatmarna applications’ functionalities into a single, integrated app. Furthermore, the Nusuk app now includes new features and capabilities. Users will be able to apply for a variety of things, including an Umrah visa and permit, admission to the Rawdah As Sheerafah, and more.

The following are some of the main features of the Nusuk app:

Additionally, the Nusuk app allows pilgrims of all nationalities to apply for a renewal of their Umrah visas for three months. The pilgrims can now remain in the countries in the middle east for one to three months due to this simplicity.