JAMMU, Mar 19: The activists of National Trade Union Front held protest demonstration in support of the demands of the workers of various departments here today.
A large number of NTUF activists led by Mohd Gafoor Dar, state president of the Front, assembled outside the office of Divisional Commissioner, Jammu in the morning and started protest demonstration followed by dharna. The protesting activists were shouting slogans in support of the employees and workers including casuals, Anganwadi workers and helpers, Asha Workers and other temporary workers.

Click here to watch video
Dar and several other Trade unionists addressed the gathering and projected the issues of the working class. They demanded implementation of SRO 520 regarding regularization of casual labourers and release of their pending wages, implementation of SRO 380 in PDD Department, regularization of vocational Instructors of Industrial Training Institutes, adhoc, consolidated and contractual employees of other departments.
They also demanded release of pending wages of the PHE, PDD, Angwanwadi and other workers. Many workers who had performed election duties in the past also remained unpaid. Their dues be cleared without any delay. Later, they submitted a memorandum to the Divisional Commissioner.
Prominent among them included Rajinder Kumar, Dinesh Sharma, Barkat Ali, Yash Pal and Basant Kumar. 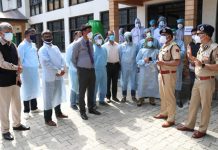 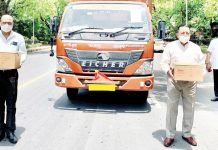 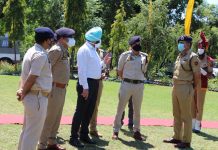 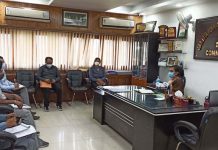 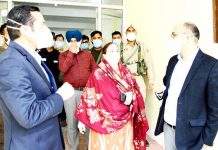 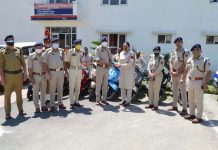 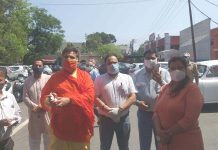 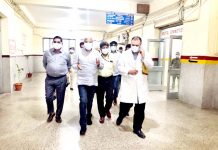 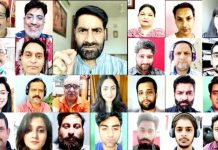 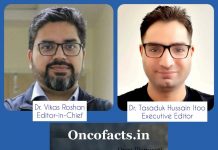