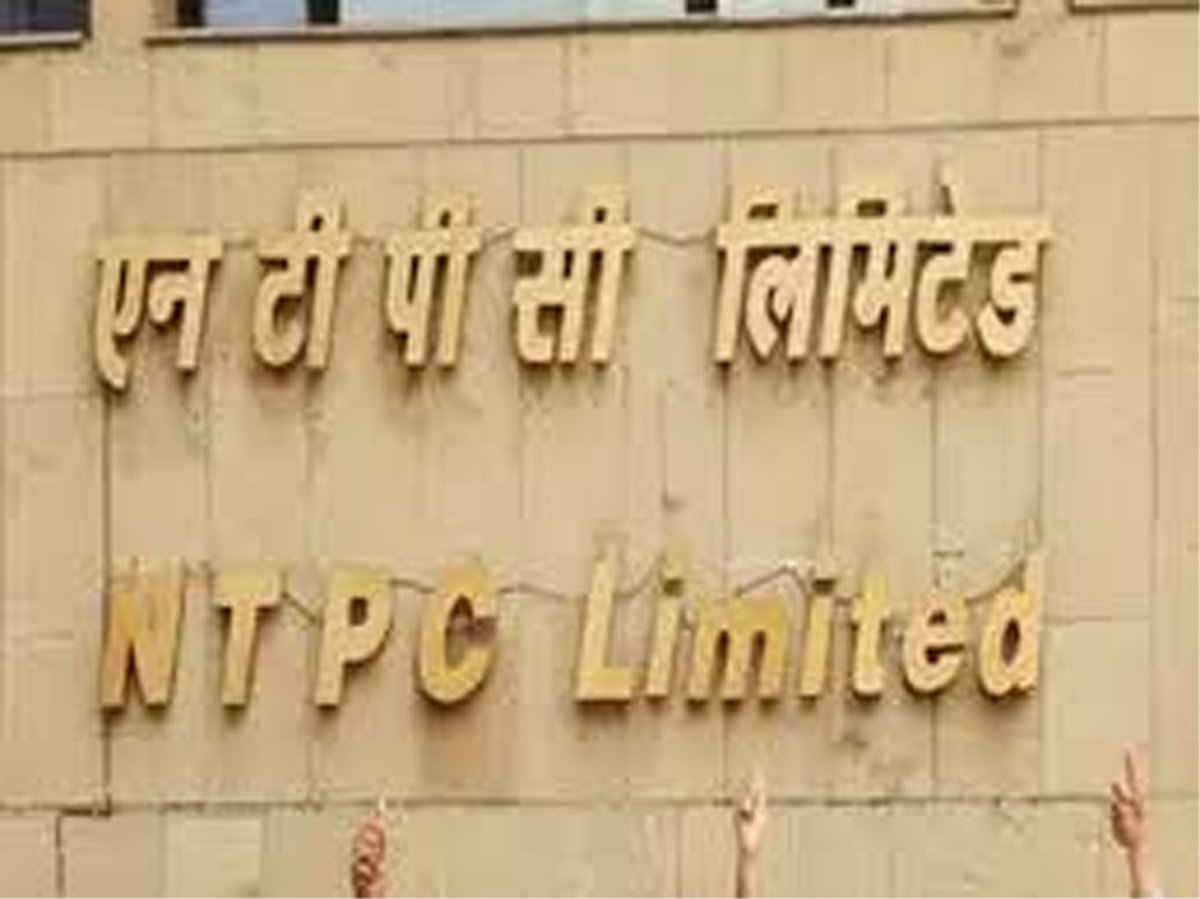 NEW DELHI, Mar 17: State-run power giant NTPC is expected to end the current financial year with captive coal production of 7.25 million tonne, up a massive 170 per cent, from 2.68 million tonne in the year-ago period, a company official said.

“Mining of coal is integral to our overall fuel security strategy. A Greater degree of self-reliance in coal will go a long way in ensuring sustained growth of our power generation operations,? the official said.

?We made a debut in captive coal production just two years ago so the jump in output for the current financial year is encouraging.?

The NTPC has been allotted coal blocks including Pakri-Barwadih, Chatti-Bariatu, Kerandari, Dulanga, Talaipalli and Chatti-Bariatu (South), Banai, Bhalumunda and Mandakini B ? for captive production so that it can meet the demand for fuel for its coal run power plants.

These mines have total geological reserves of around 7.15 billion tonne with annual production potential of 107 million tonne. The total capacity for NTPC’s coal fired power plants is currently at 45,500 MW.

“We will ramp up coal production at Dulanga and Pakri Barwadih and bring more mines into production to boost the overall output in the coming years,” the official said.

The official refused to comment on the targeted output for the new financial year that starts on April 1, 2019, but said that the growth in captive coal production for financial year 2019-20 was likely to be robust and will take NTPC’s output to double digits.

In its annual report in 2017, NTPC had said that it plans to secure around 33 per cent of its total coal requirement through captive coal blocks by 2030. (PTI)