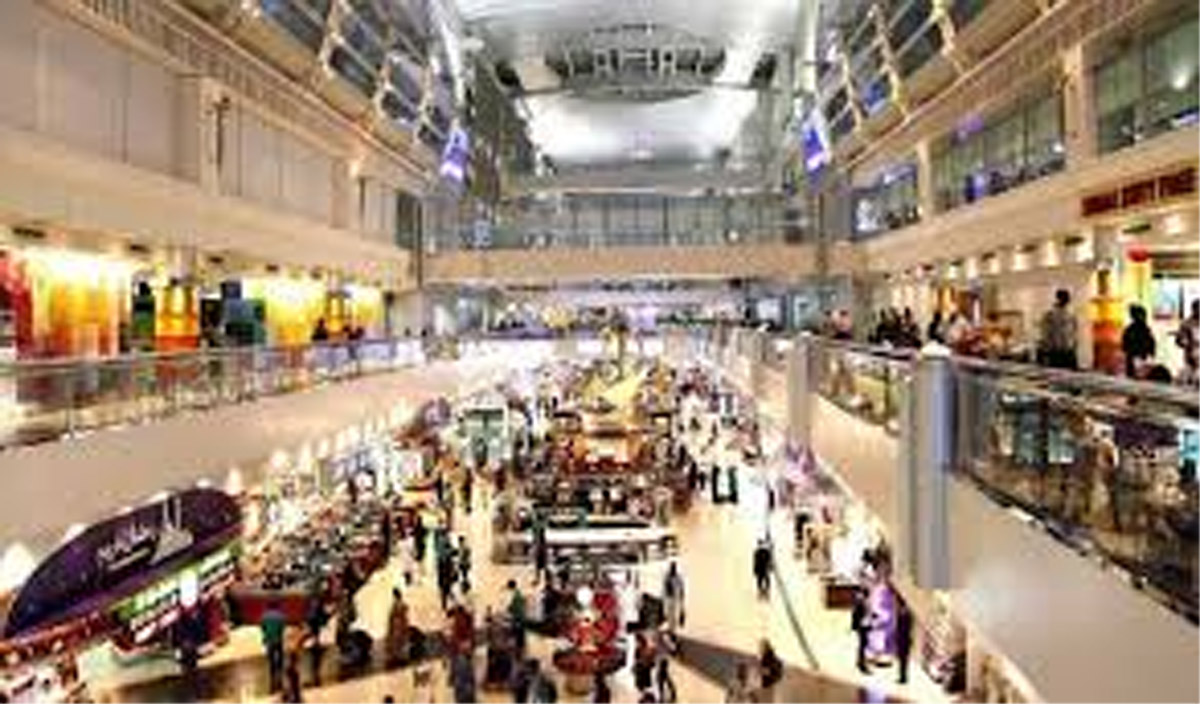 DUBAI, July 4: The Indian Rupee will now be accepted for transaction at all airports in Dubai, according to a media report, in a good news for tourists from India who form the highest number of international overnight visitors in the emirate.

According to a report in the Gulf News, the Indian currency is now acceptable at all three terminals of the Dubai International Airport and at Al Maktoum Airport.

“Yes, we have started accepting the Indian rupee,” a Dubai duty free staff was quoted as saying by the paper.

The acceptance of Indian currency is good news for Indian tourists as earlier they lost a sizeable amount due to exchange rates, sources said.

Out of the nearly 90 million passengers passed through Dubai aiports last year, 12.2 million were Indians, the report said.

Indian travellers had to earlier convert the Rupee into Dollar, Dirham or Euro before they could shop at Dubai’s duty free shops.

The Indian rupee is the 16th currency to be accepted fo r transaction at Dubai Duty-Free since its opening in December 1983, said the report.

In 2018, Dubai Duty Free recorded an annual sales of USD 2.015 billion with Indian passengers accounting for 18 per cent of its business. Dubai Duty Free currently employs over 6,000 staff hailing from 47 different countries, with Indians as the second biggest groups of employees, the Khaleej Times reported.

Over two million Indians visited Dubai in 2018, emerging as the highest number of international overnight visitors in the emirate last year, according to latest official data.