E-Paper
Home Social Trends Now is the time for successful experimentation: Huma Qureshi on ‘Army of... 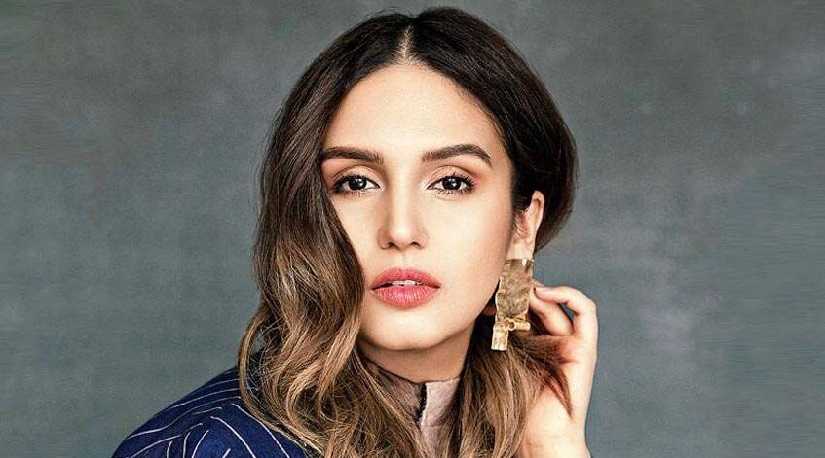 MUMBAI: Huma Qureshi is on her way to Los Angeles to start filming “Army of the Dead” and the actor says working on Zack Snyder’s directorial is an opportunity for her to explore the unexplored.

The Netflix film is set following a zombie outbreak in Las Vegas, when a group of mercenaries take the ultimate gamble, venturing into the quarantine zone to pull off the greatest heist ever attempted. It also stars Dave Bautista.

Huma said the film is a great opportunity.

“The idea of working with Zack is amazing considering his films in past; especially for audiences in India. This genre is vastly unexplored for the Indian audiences.

“Right now is the time for successful experimentation and as actors are trying and doing something which is never done before is extremely gratifying. The team behind the film needs no introduction and it’s truly an honour for me to be part of this special project,” she said in a statement.

The film is Snyder’s return to directing after a gap of two years and he is heading back to the zombie horror from which he made his directorial debut 15 years ago with “Dawn of the Dead”.

Huma said she was surprised how quickly she came on board the film after a chance visit to Los Angeles in May.

The “Leila” actor said she was in Hollywood and was asked to go in for an audition. (AGENCIES)