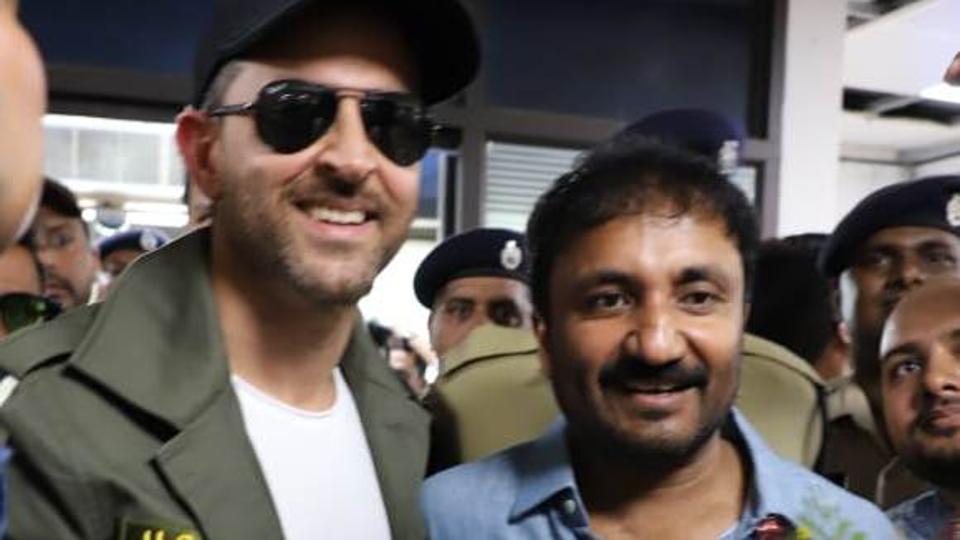 Hrithik also met Deputy Chief Minister Sushil Kumar Modi, who had on Monday announced that the movie would be tax-free in the state, to thank him for the gesture.

After meeting Anand, the actor said he considered the mathematician his teacher and even sought his blessings on the day Guru Purnima.

“The journey of ‘Super 30’ has been a long one. I consider myself lucky to have known, in the process, Anand sir. I got the opportunity to visit this city on the day of Guru Poornima and I have sought the blessings of Anand sir after touching his feet,” Hrithik told reporters at a press conference.

Looking dapper in a dark blue jacket and a visor cap of matching shade, the Bollywood star called Bihar the land of Buddha.

“I have received so much of love and affection here. I must have been a Bihari in my previous birth,” he added.

Anand, who has been providing free coaching to IIT aspirants from humble backgrounds for close to two decades, said Hrithik had brought authenticity to the biopic with his earnest portrayal.

“I have become a fan of Hrithik upon seeing his performance in the movie. The authenticity that he has brought to his portrayal of the character is something that perhaps no Hollywood actor would have been able to achieve,” he said. (AGENCIES) 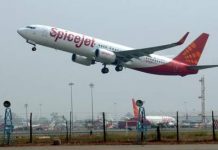 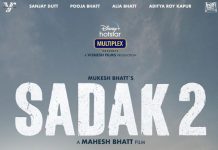 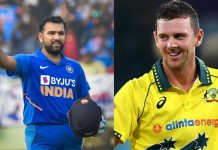 Rohit has ability to play short ball against pacers with ease: Josh Hazlewood 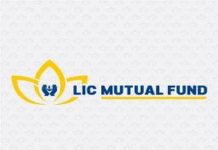 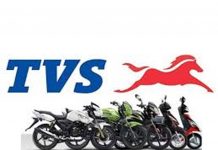 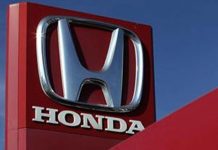 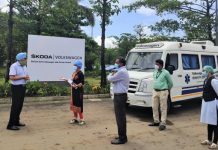 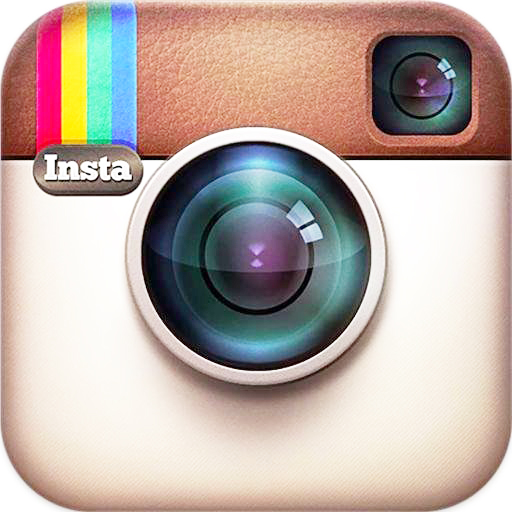 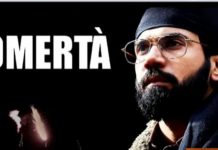 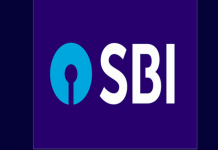