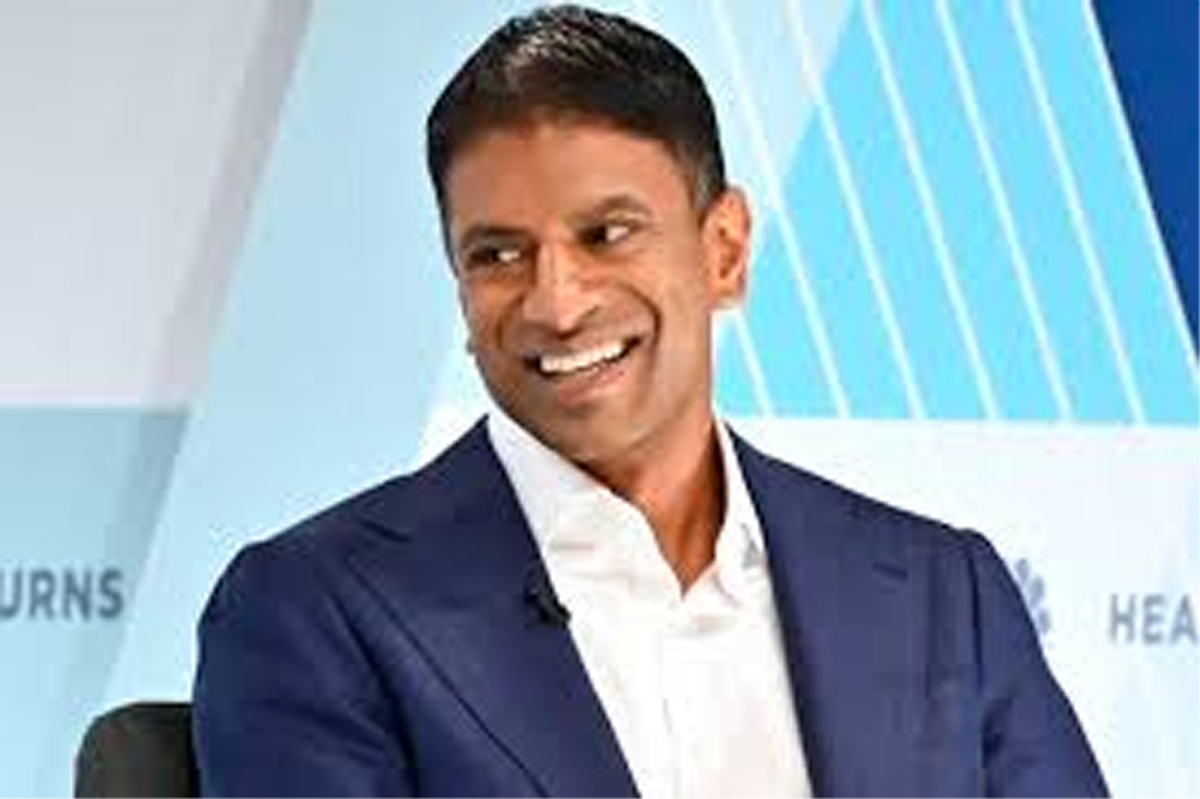 WASHINGTON, May 25: Swiss pharmaceutical company Novartis on Friday announced it had received US regulatory approval for a gene therapy that treats a rare childhood disorder and has a price tag of USD 2.1 million, making it the most expensive drug in history.

The company said Zolgensma was a one-time treatment for spinal muscular atrophy, a disease that affects about 1 in 10,000 births and which results in death or the need for permanent ventilation by the age of two in 90 per cent of cases.

But the announcement comes as the administration of US President Donald Trump has vowed to tackle soaring drug costs.

Novartis defended the pricing by saying that gene therapy was a transformative new type of treatment and was 50 per cent cheaper than current treatments.

“Zolgensma is a historic advance for the treatment of SMA and a landmark one-time gene therapy,” Novartis CEO Vas Narasimhan said in a statement, which added that the company was working with government and insurers to accelerate coverage.

Zolgensma works by providing a functional copy of the defective gene responsible for SMA to halt the disease’s progression via a one-time intravenous infusion.

The US Food and Drug Administration said the drug’s safety had been tested in an ongoing clinical trial and a completed clinical trial involving 36 patients between the ages of two weeks and eight months.

Most of the evidence of its effectiveness was based on the results of the ongoing trial, which found that “patients treated with Zolgensma… demonstrated significant improvement in their ability to reach developmental motor milestones” including head control and the ability to sit without support.

Jerry Mendell, a doctor involved in the trial at Nationwide Children’s Hospital in Columbus, Ohio, added that the “level of efficacy, delivered as a single, one-time therapy, is truly remarkable and provides a level of unprecedented hope for families.” The most common side effects of Zolgensma are elevated liver enzymes and vomiting, the FDA said.