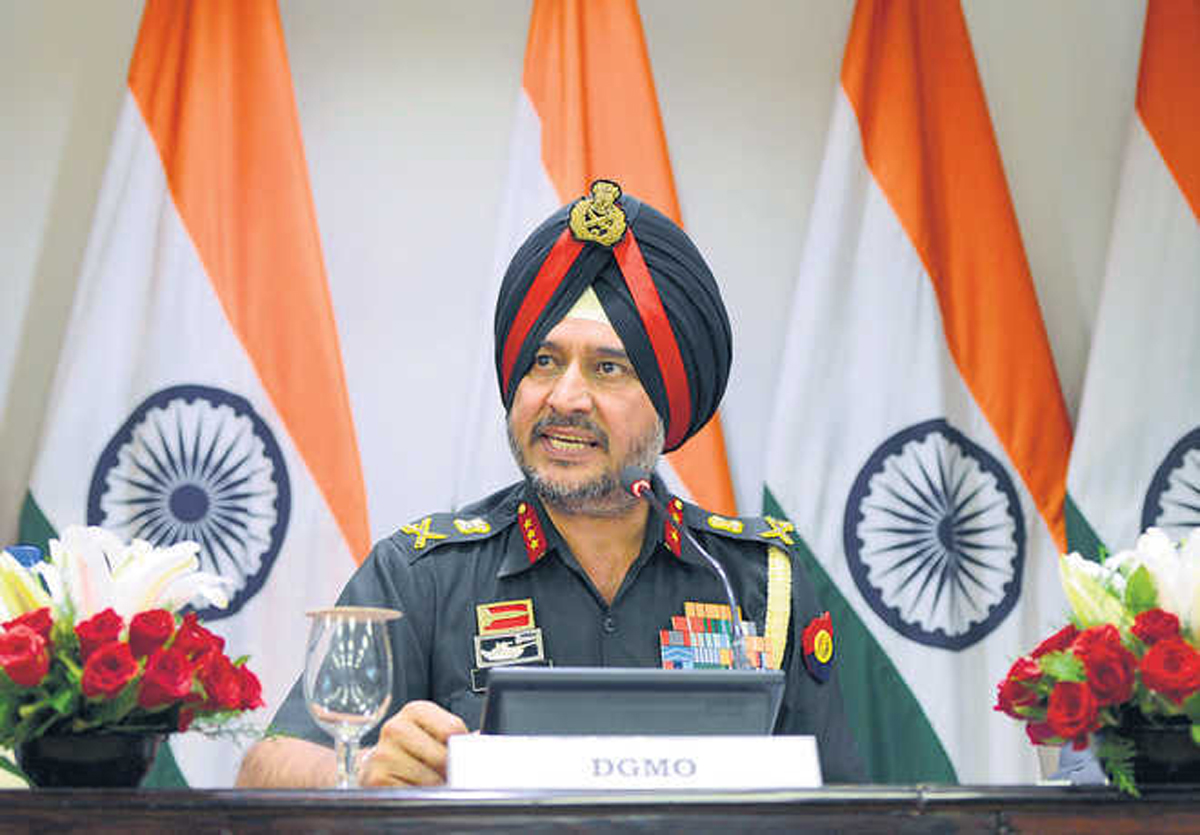 SRINAGAR: Northern Army Commander Lt Gen Ranbir Singh on Tuesday reviewed the prevailing security situation on the Line of Control (LoC), on the second day of his visit to Kashmir.

He also reviewed the operational preparedness of the force in the Valley.

Singh was accompanied by Commander of Srinagar-based Chinar Corps, Lt Gen A K Bhatt, and visited the forward areas in north Kashmir, an Army official said.