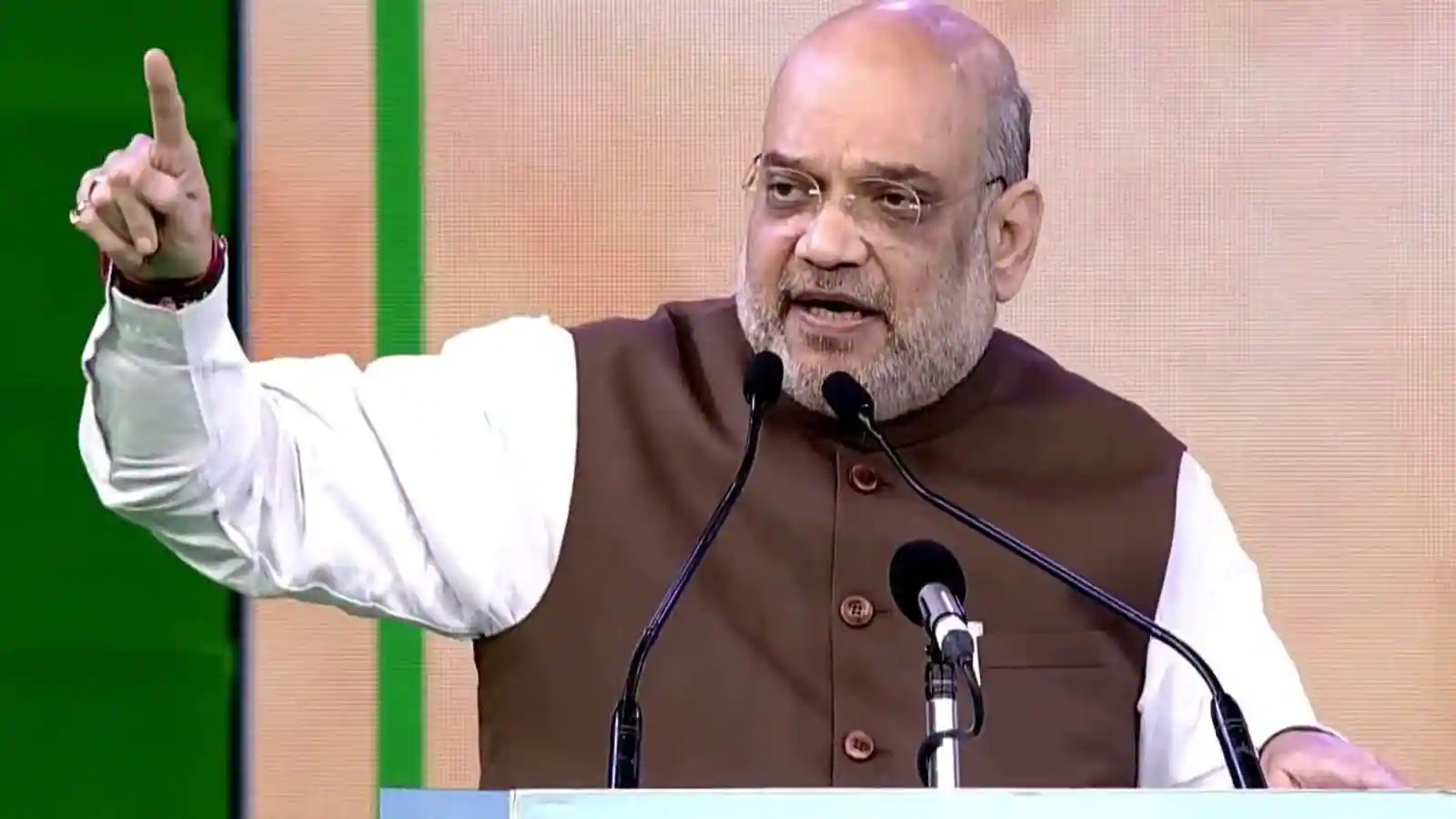 AGARTALA, Jan 21:
Union Home Minister Amit Shah today said there was a time when the Northeast was known for corruption but now the funds sent from Delhi are fully utilized for the development in the region.
Addressing the fifty years of statehood day of Tripura through video conferencing said, Shah Prime Minister Narendra Modi has been trying hard to reduce the gap between Delhi and Northeast to ensure speedy development in the Notheastern states.
The Home Minister said the plan for Tripura’s development over the next 25 years has been laid out in a vision document `Lakshya Tripura’.
Addressing a gathering here on Tripura’s 50th statehood day through video conferencing, Shah said, huge infrastructure for connectivity of the land-locked state through roads, railways were built and initiatives were taken for better connectivity through neighbouring Bangladesh.
The 15-km long Agartala –Akhaura rail link which has been built would connect the north eastern railway tracks with Bangladesh railways to reach up to Kolkata, the minister said.
Shah said, the last king of Tripura, Maharaja Bir Bikram Kishore Manikya Bahadur had decided that Tripura would join the Indian territory after partition.
When Muslim infiltrators were entering Tripura after partition, Maharani Kanchanprava Debi, the widow of the Maharaja had contacted the then union Home Minister Sardar Ballav Bhai Patel, who intervened to facilitate the princely state to the Indian union, he said.
“To respect Maharaja’s contribution, the Modi Government had to change its policy and renamed Agartala Airport after his name”, he said.
The Union Minister also said the 30-year long Bru refugee problem is also on way to be solved.
“37,000 Bru people are joining the mainstream … The Central Government is keen to assist the Bru people to settle permanently”, he said.
The Brus had migrated from neighbouring Mizoram after riots there and sheltered in camps in North Tripura district since 1997.
Shah also took a pot-shot at the CPI(M) which ruled Tripura till a few years ago. “The Communist rule spanning over two decades has left no stone unturned to keep the state laggard in terms of all-round development. Their main agenda was to attack political opponents. Around 450 BJP karyakatars (workers) were attacked, some of them were killed during the Commuist regime in Tripura ”, he said.
Shah also praised Chief Minister Biplab Kumar Deb and his team for pushing the state on a faster economic growth track.
“Tripura has been receiving benefits of a ‘double engine’ Government. Per capita income has increased to Rs. 1, 30,000 in 2020-21 from Rs. 1 lakh in the year 2017-18. Likewise, farmer’s income has increased from Rs. 6580 in 2017-18 FY to Rs. 11,096 in 2020-21 FY”, he pointed out. (PTI)