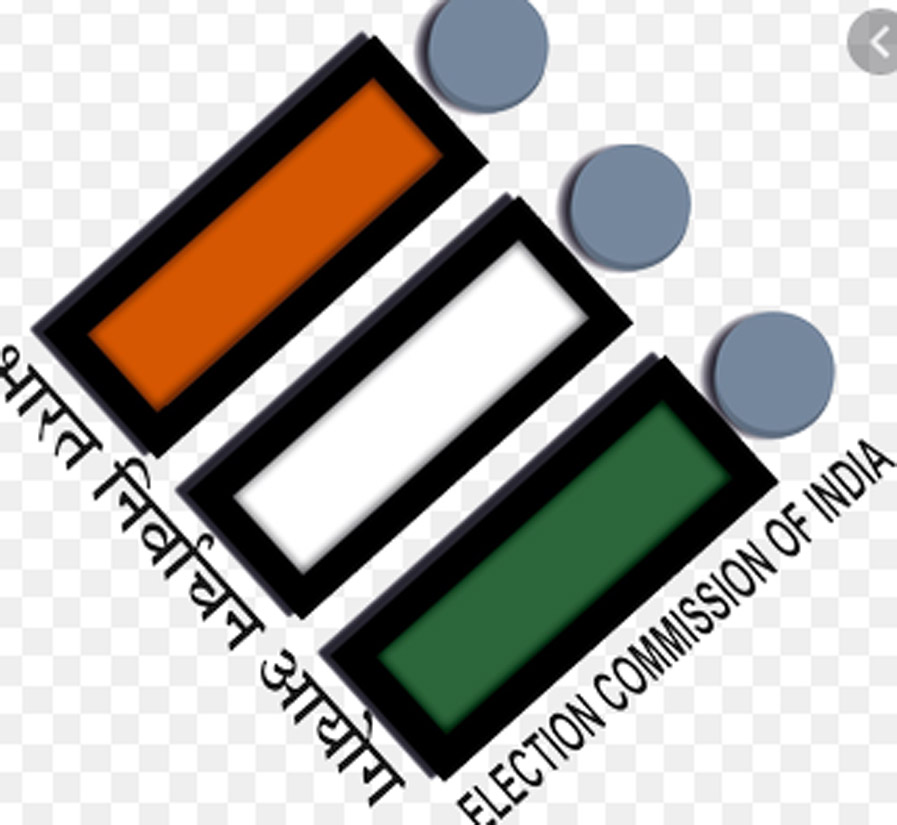 JAMMU, Aug 18: The Election Commission officials said today that there was nothing new in non-locals voting in Jammu and Kashmir as Representation of People’s Act 1950 and 1951 has been implemented in the Union Territory replacing Jammu and Kashmir Representation of People’s Act 1957 following abrogation of Article 370 of the Constitution of India on August 5, 2019.
“Even before abrogation of Article 370, the Non Permanent Resident (NPR) voters were eligible to cast votes in Parliament elections in Jammu and Kashmir but not in the Legislative Assembly. During last Parliamentary elections in J&K i.e. in 2019, there were 32,000 NPR voters,” the officials told the Excelsior. Click here to watch video
Similar process is prevalent in all States and Union Territories of India, they said, adding a number of Jammu and Kashmir residents who have settled in other States like New Delhi, Karnataka, Maharashtra etc for business or job purposes have enlisted themselves as voters there.
“A number of Kashmiri Pandits, who have settled in Bengaluru (Karnataka), New Delhi and parts of Maharashtra before or after migration, have got voting rights where they reside now,” the officials said.
However, there were enough safeguards to ensure that no person managed to get himself enrolled as voters at two places.
“Any person who fulfils the requirements of registration and is ordinarily residing in Jammu and Kashmir owing to reasons such as profession, studies, posting etc can get registered in the Electoral Rolls of the UT provided that he gets his name deleted from voter list of his native constituency as registration at two places is not permitted under Law,” the officials said.
Asserting that prior to abrogation of Article 370, the Assembly Electoral Rolls in J&K were made under the ambit of Jammu and Kashmir Representation of People’s Act 1957, the officials said under this Act only permanent residents of J&K were eligible to get registered in the Assembly rolls and possess voting rights for the Assembly polls.
However, they said, with the abrogation of Article 370 and applicability of Representation of People’s Act 1950 and 1951, any citizen of India who has attained the qualifying age and is ordinarily residing at a place is eligible to get registered in the Electoral Roll of that place, if not disqualified otherwise.
“Even prior to abrogation of Article 370, these people were eligible to get registered in the Electoral Rolls, if they were ordinarily residing in any of Assembly segments of Jammu and Kashmir, but then they had the right to vote only in Parliament elections and not Assembly polls. They were categorized as NPR voters,” the officials said and pointed out that during last Parliamentary polls in 2019, there were approximately 32,000 NPR voters.
They added that there are multiple statutory safeguards existing in the present system against inclusion of an in-eligible person in the Electoral Roll.
“The procedure for getting registered in the Electoral Rolls involves filing of Form-6 by the eligible person, which contains complete details of the applicant including his family trail. There are specified documents prescribed by the Election Commission which are to be submitted as proof of residence as well as proof of age. On receipt of documents, the Booth Level Officers, appointed by the Electoral Registration Officers, conduct detailed physical verification of the particulars mentioned in Form-6 and submits report.
“It is based on documents as well as report of the BLO that the concerned ERO, if satisfied, grants registration to an applicant. Further, as a counter-check, there is also a provision in law to object to the inclusion of any name in the Electoral Roll through Form-7, by an elector of the concerned constituency,” the officials said.
Noting that 18 plus population in Jammu and Kashmir as on July 1, 2022 is expected to be around 98.96 lakh, the officials said the registered voters in J&K as on date are only 76.02 lakh, leading to a gap of 22.93 lakh This gap can be filled up during the Special Summary Revision for Jammu and Kashmir ordered by the Election Commission of India.
Regarding the Armed Forces personnel including Army, BSF, CRPF etc, there already exists a provision for them to get registered as Service Voters for their native Assembly constituency and avail the facility of Electronically Transferred Postal Ballot System.
As far as Kashmiri migrants are concerned , the officials said there is no change in provisions for them.
“All provisions for their registration are existing for many elections. They have special provision of getting registered in the Electoral Rolls of their native (prior to their migration) Assembly segments, though residing outside. For their facilitation, three AERO (Migrants) are designated at Jammu, Udhampur and New Delhi. The Special Summary Revision camps are organized at the camps where these migrants are putting up,” the officials said.