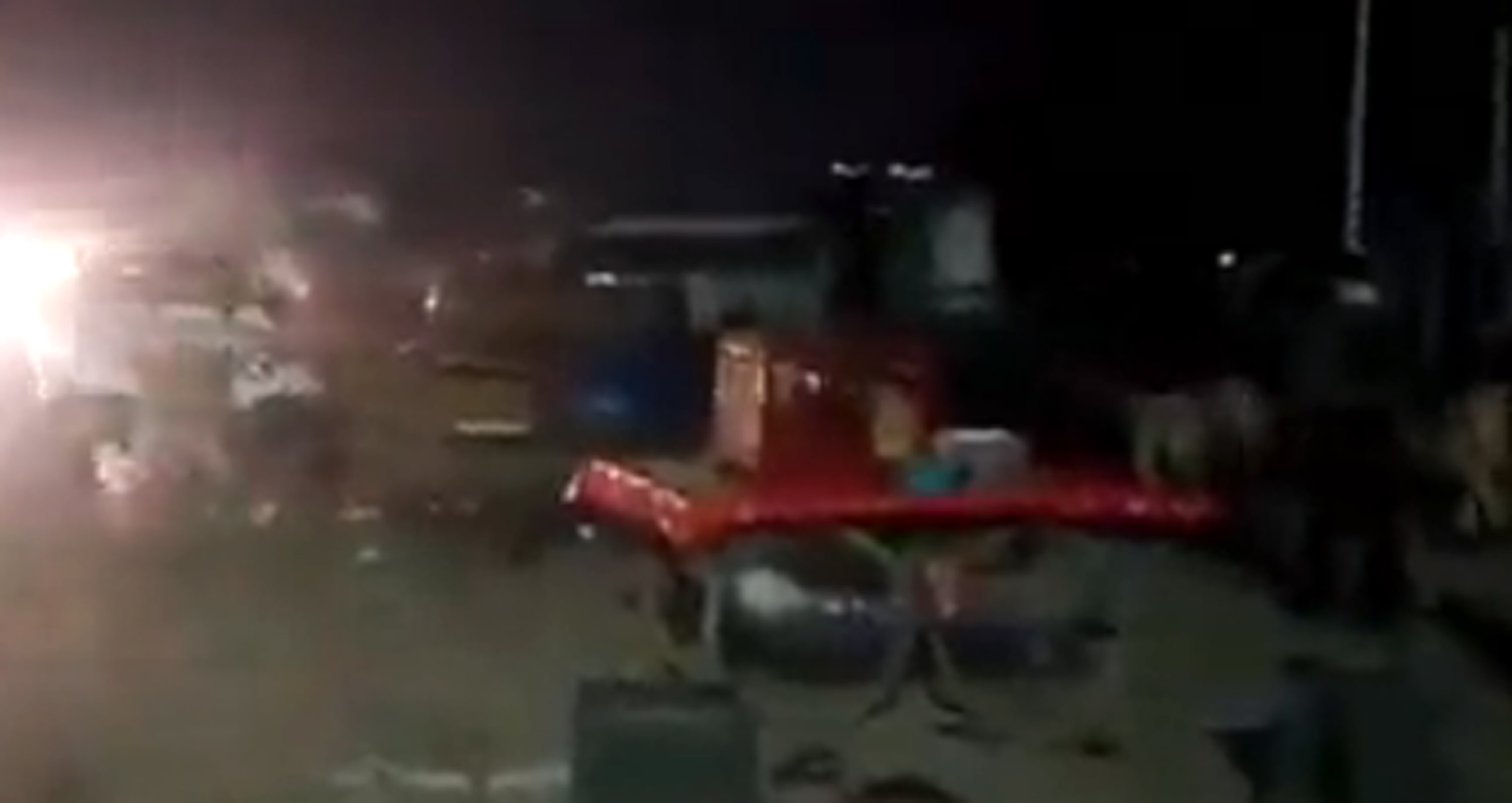 SRINAGAR, Oct 16: Two non-locals were shot dead by terrorists in Srinagar and Pulwama districts of Jammu and Kashmir on Saturday, police said.
Arvind Kumar Sah (30), a resident of the Banka area in Bihar, was shot at by the ultras outside a park at Eidgah in Srinagar in the evening, a police official said.
He said Kumar died on the spot.
In another incident, terrorists fired at and critically injured Saghir Ahmad, a carpenter hailing from Uttar Pradesh, in Pulwama district, the official said.
Ahmad succumbed to injuries in a hospital, he added.
The killings come on a day when police claimed to have gunned down three terrorists in a span of 24 hours who were involved in last week’s killings of members of minority communities.
The BJP has condemned Saturday’s killings.
Party spokesman Altaf Thakur said the killings of two non-locals is highly condemnable and shocking.
He urged the police to nab the killers and punish them sternly.
Former chief minister and national Conference leader Omar Abdullah also condemned the killings.
“Strongly condemn the killing of street vendor Arvind Kumar in a terror attack in Srinagar today. This is yet another case of a civilian being targeted like this. All Arvind Kumar did was come to Srinagar in search of earning opportunities & it’s reprehensible that he was murdered,” Omar tweeted.
People’s Conference chairman Sajad Gani Lone termed the attacks as cowardly.
“This is pure terror. Yet again a non-local vendor shot and killed in Idgah. What a shame. How cowardly can it get,” Lone tweeted. (Agencies)