E-Paper
Home Latest News No signs of Indian, Chinese troops backing off as standoff persists in... 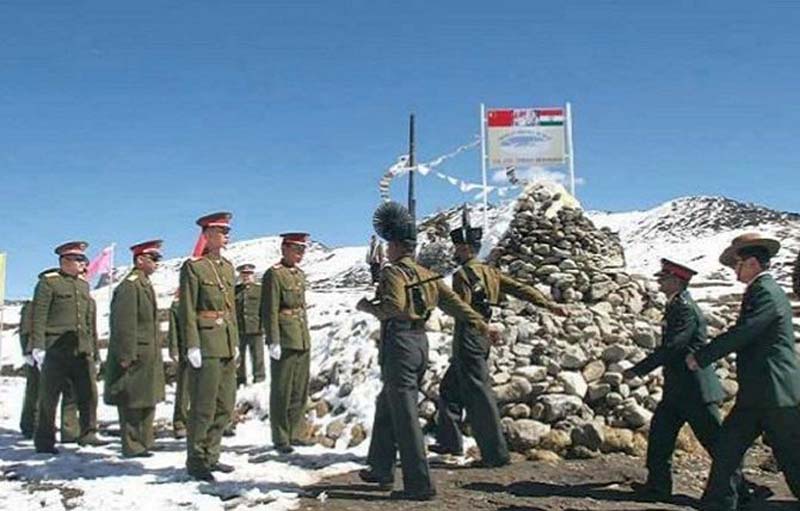 NEW DELHI: Indian and Chinese troops appeared heading for a long haul as their tense standoff in the disputed areas of Pangong Tso and Galwan Valley along the Line of Actual Control in eastern Ladakh showed no signs of abating even as efforts to de-escalate the tension through talks continued.

In the midst of the flare-ups, the Indian Army on Sunday categorically rejected reports that Indian patrol teams were detained by Chinese troops in Eastern Ladakh in the last few days, but did not provide any details of the current situation in the region. (AGENCIES)