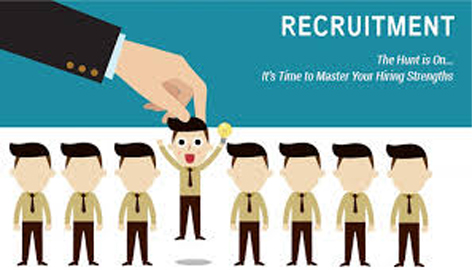 It may be recalled that there were some instances of swapped recruitments in the Central University of Jammu about which voices were raised as being not in accordance with the procedures and the Reservation Roster and the allied policy. In this connection, following the report of the University Grants Commission to the National Commission for Backward Classes (NCBS) based on complaints to this effect having been received at their end, the NCBS has taken a serious view of such a practice and has directed the university to stop this procedure of recruitment on swapped positions.
It therefore, implies that recruitment process of teaching and non-teaching staff should be only according to approved roster. The commission has directed the University authorities to upload Reservation Roster on the website of the university to give more space to transparency and pre-empt any move to favour those who were not eligible under rules. Approved reservation roster, therefore, needed to be followed in letter and spirit.