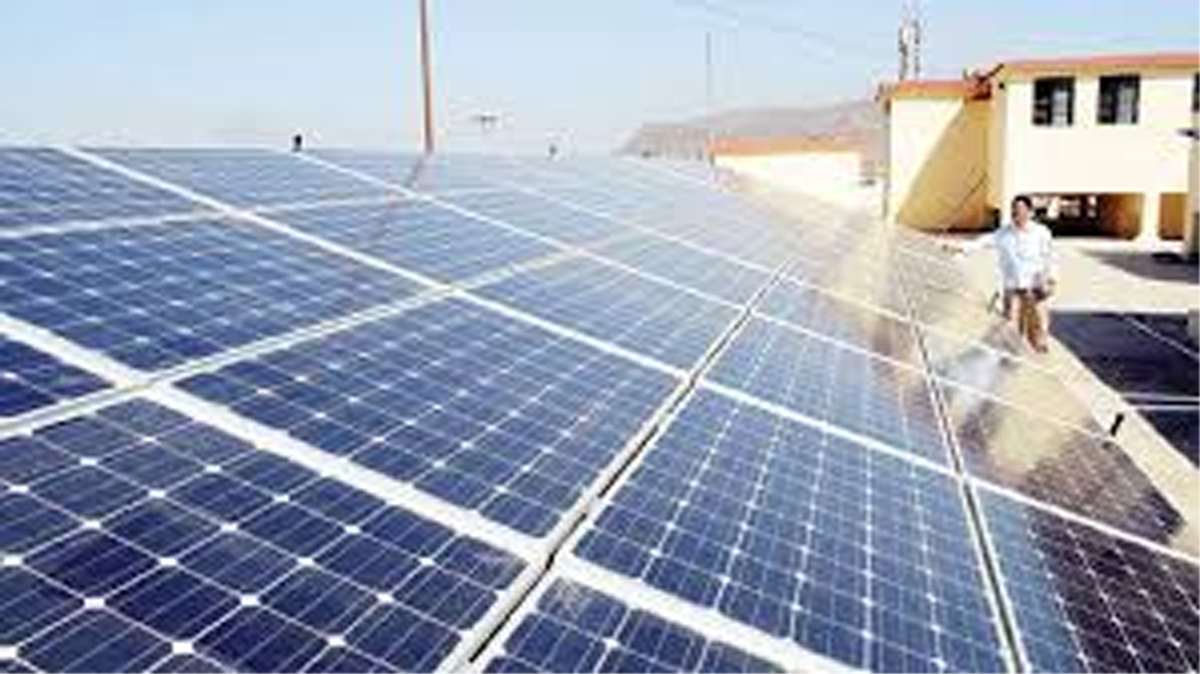 NEW DELHI, July 2:There is no proposal to give free
solar pumps to farmers, but a scheme to provide solar panels
and pumps to farmers with the Centre and state Government each
sharing 30 per cent of its cost has been approved and will be
rolled out soon, the Government Tuesday said.

Replying to supplementaries during Question Hour in the
Rajya Sabha, Minister of State for New and Renewable Energy
and Power R K Singh said, “There is no proposal to give free
solar pumps to farmers.”

“We have a scheme which has recently been approved and we
propose to launch it quickly whereby we will give 30 per cent
of the cost and we expect the state government to give 30 per
cent of the cost for giving solar panels and pumps to
farmers,” he informed the House.

In reply to another supplementary, the minister said the

government has electrified every village and hamlet in the
state of Rajasthan.

Asked whether there was a proposal to produce solar power
for sale in other states, the minister said, “We already have
such a scheme whereby solar energy is produced and about
29,000 MW of large solar plants have been established and
about 13,000 MW are under installation.”

He said in these solar plants, power is generated in one
state and is transmitted to other states, whichever state
requires it and thus this scheme is already in operation.

“We have already connected every hamlet and every
village even in the north eastern states. A large number of
these hamlets and villages have been connected through off-
grid solutions which includes solar panels and we have
connected every house also, apart from connecting every
village and hamlet,” he said with regard to Nagaland.

In a written reply to a question in the Rajya Sabha,
Singh said, “The Remote Village Electrification Programme was
discontinued by the Ministry of New and Renewable Energy from
2012-13. Since then all villages in the country have been
electrified under Deen Dayal Upadhyay Gram Jyoti Yojana
(DDUGJY) administered by the Ministry of Power.” (PTI)

India, US in discussion for a ‘fantastic’ trade agreement: Trump

India, US in discussion for a ‘fantastic’ trade agreement: Trump 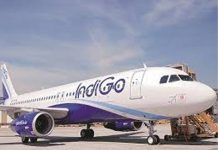 IndiGo in talks with Jetstar, Qantas for codeshare partnership 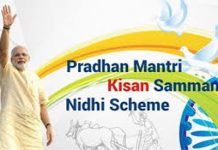 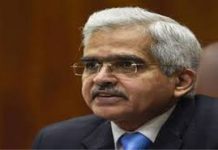 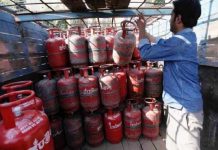 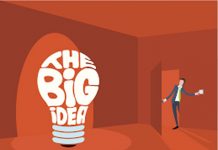 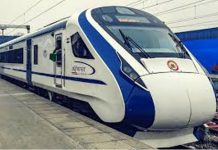 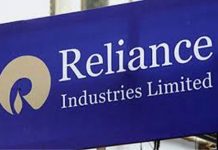 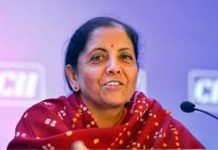 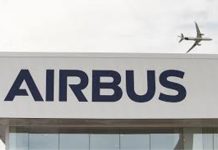