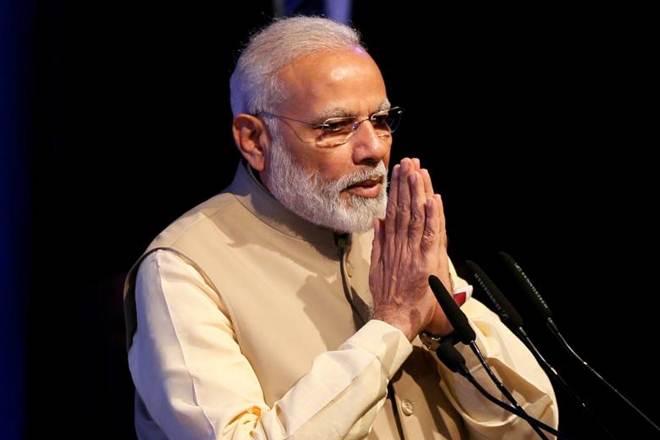 NEW DELHI: Prime Minister Narendra Modi on Saturday made it categorically clear that as far as national security is concerned vis-a-vis dealing with terror menace and related challenges including from overseas forces, his Government will not allow any ‘pressure or influence’ to decide its strategy.

Addressing a grand function organised to mark 20th anniversary of Kargil Vijay Diwas in presence of top military and civil officials, Mr Modi said at the same time there will not be any issue of funds and arms shortage for the forces.

He paid rich tributes to valiant Indian soldiers who fought steadfastly during the Kargil Conflict of 1999 and lashed out at Pakistan for its aggressive policies while pointing out to the global community that India has never adopted such strategies. (AGENCIES)