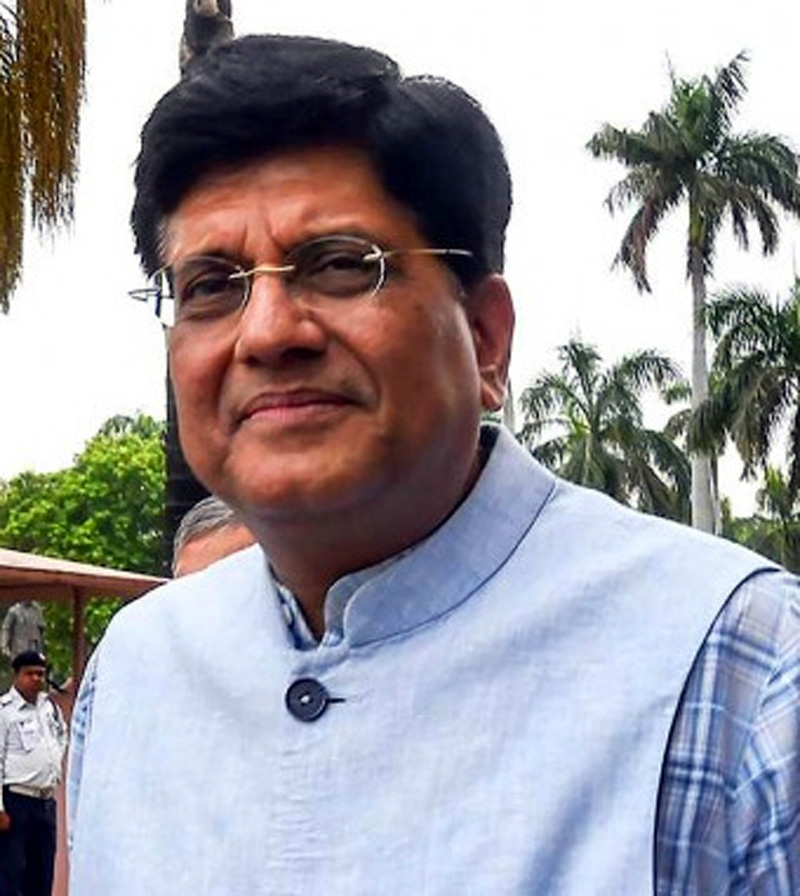 NEW DELHI, July 17: The Government has no proposal to allow foreign companies to operate multi-brand retail, Commerce Minister Piyush Goyal said in Lok Sabha on Wednesday.
Goyal also said there is a need to create conducive environment for retail trade by simplifying rules and regulations hindering the growth of retail sector.
“We have no proposal to allow multi-brand retail,” he said during Question Hour.
The Minister said the Government proposes to formulate a National Retail Trade Policy and a number of interactions with industry, trade associations, Central Government ministries concerned and departments and State Governments have been held by Department for Promotion of Industry and Internal Trade (DPIIT) to consider issues facing the retail sector and possible solutions for resolving them.
“Valuable suggestions have been received in this regard.
Necessary steps for formulation of a National Retail Trade Policy are underway. The government aims to take a decision in this regard at an early date,” he said.
Replying to a separate question, Goyal said the Government has recently approved a new pension scheme, Pradhan Mantri Laghu Vyapari Maan Dhan Yojana (PM-LVMY), for the benefit of shopkeepers, retail traders and self-employed persons providing monthly minimum assured pension of Rs 3,000.
“It is a voluntary and contribution based central sector scheme, for the entry age group of 18-40 years. The contribution under the scheme is payable by the subscriber and the Central Government, in equal share, i.e. 50:50 basis,” he said.
The minister said any shopkeeper, retail-trader and self-employed person registered with GSTN and with annual turnover below Rs 1.5 crore, not an income tax payee and not a member of Employees’ Provident Fund Organization (EPFO)/Employees State Insurance Corporation (ESIC)/ National Pension System (NPS)/Pradhan Mantri Shram Yogi Maandhan (PM-SYM) are eligible for enrolment.
The monthly pension will start after attaining the age of 60 years by a subscriber. The enrolment under PM-LVMY will be after notification in the Gazette of India, he said. (PTI)