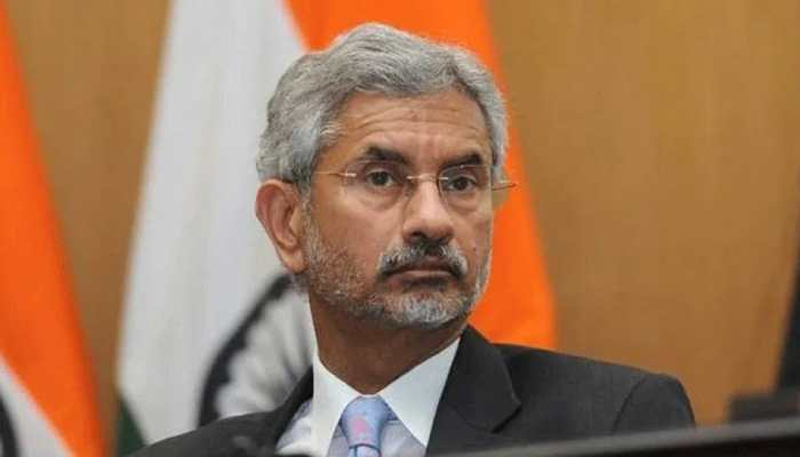 VADODARA (Gujarat), Oct 2:
External Affairs Minister S Jaishankar has said no other country “practices terrorism” the way Pakistan does.
The Narendra Modi Government’s diplomacy made other countries take the issue of terrorism seriously, he said on Saturday while speaking here in Gujarat on “Rising India and the World: Foreign Policy in Modi Era”.
While India is considered “expert in IT” (Information Technology), the neighbouring country is known as an “expert in International Terrorism”, the minister quipped.
“No other country practices terrorism in the manner in which Pakistan has done. You show me anywhere in the world what Pakistan has done for so many years against India. After the 26/11 Mumbai attack, it is important for us to be clear to ourselves that this kind of behaviour and action is unacceptable and there will be consequences,” Jaishankar said during interaction with the audience after the talk.
Under the leadership of Prime Minister Modi, India successfully made other countries realise that terrorism can harm them too in the future if not contained now, he said.
“We are fairly successful in taking along the world in this fight against terrorism,” Jaishankar said.
“Earlier, other countries used to ignore this issue thinking it would not affect them because it was happening somewhere else. Today, there is a pressure on those who support terrorism. This is an example of our diplomacy,” the External Affairs Minister said.
Terrorist activities in the North East have declined because of India’s strategic pact with Bangladesh, he said.
“Thanks to that land border agreement with Bangladesh, militants failed to get any shelter there. This stopped them from carrying out their operations in the North East,” he said.
To a question by a student from Sierra Leone about how the Modi Government will realise Sardar Vallabhbhai Patel’s dream of “undivided India”, Jaishankar said partition was a real tragedy and it created problems like terrorism.
“The best way of realising the dream of Sardar Patel is for India to be strong, successful and confident, and other people to understand that they have to come to terms with this India and stop policies which are not in their interest and which are harmful for the entire region,” he said.
“…And I think if there is one leader who is realising the dreams, who has the thought process of Sardar Patel, who is realising the vision of Sardar Patel, who has that boldness, commitment and habits, you know who that is,” the Minister said, apparently referring to Modi. (PTI)