E-Paper
Home Social Trends No one thought I will do ‘Dabangg 3’, says Sudeep 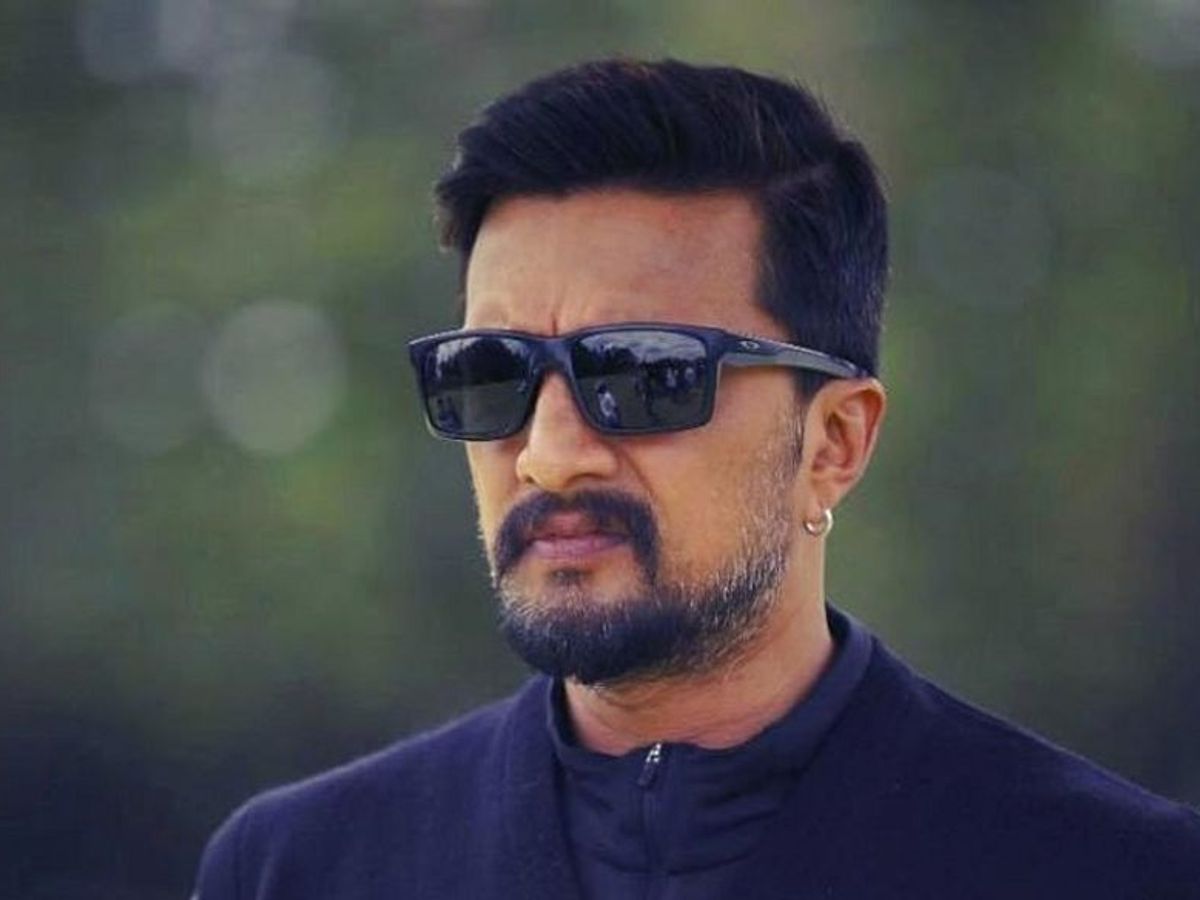 MUMBAI: Kannada actor Kichcha Sudeep says the team of “Dabangg 3”, including superstar Salman Khan, was not sure if he would give his nod to the project.

Sudeep will be playing the antagonist opposite Salman’s Robinhood-like cop Chulbul Pandey in the upcoming third installment in “Dabangg” franchise.

Choreographer-actor-director Prabhu Deva is helming the film, which is scheduled to release on December 20.

“The credit goes to Sohail ji for ‘Dabangg 3’. He proposed everybody about me and everyone thought Sudeep will refuse. Salman sir also thought the same, thinking, that he is a big actor what will he come and do. But later the team, including Salman sir approached me. Prabhu Deva sir came to Mysore to narrate me the story and he had beautifully written that role.

“After hearing it I was 50 percent ok to do it. Because I am getting the opportunity to work with a very big personality, not because I want to have a threshold in Mumbai,” Sudeep said.

Working with Salman, Sudeep said was a memorable experience. (AGENCIES)