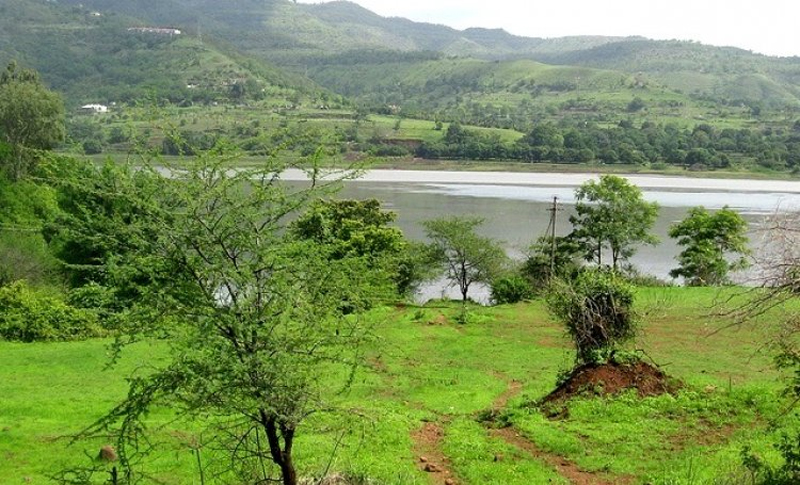 No seniority attached; no DPC since 1998

Irfan Tramboo
SRINAGAR, Feb 13: The ill-fated employees of erstwhile Integrated Watershed Development Project (IWDP)-Hills continue to suffer due to the lack of attention given to them by the Government.
The employees associated with the department were adjusted in other concerned departments after the parent department was closed. However, their seniority was not been taken into the consideration and the same remains to be fixed till date along with providing them with suitable posts.
The employees said that post closure, they have been adjusted in other department, but for them, there are no suitable posts. “While there are no suitable posts, our seniority has not also been taken care of; we come at the end of the list in the new department, even after spending ages in service,” they said.
Though, the project-which was working as a full-fledged department with more than 400 employees in its kitty-was shut with virtue of a final order that came out in February last year. However, what was not taken into the consideration were score of grievances of the employees.
The aggrieved employees alleged that not a single person associated with the IWDP has been given any promotion for last more than 29 years now and with Government shutting it down, not a single step was taken for the welfare of the employees who have been left in lurch.
In 2017, project chief IWDP Jammu, in reply to the court said that his office was convening a meeting of the DPC at the earliest as and when constituted by the Administrative Department and cases of all the eligible candidates will be placed before the members. The employees, however, said that nothing substantial has been achieved in this direction so far. What is interesting here to mention is that the last DPC was held in the year 1998.
This newspaper earlier reported about the plight of these employees, following which certain orders were issued by the Government, almost all the issues pertaining to the employees have been diverted to concerned Head of the Departments and DDOs.
One such order issued read: “In the matter of seniority, redressal of grievances, promotional aspects of the employees and related court matters, it was decided that such employee issues shall be taken up with the Administrative Department by the concerned HoDs”.
The employees said that due to absence of any signing authority, those who are retiring are finding is very difficult to get hold of the No Objection Certificate (NOC). “There are people who are waiting for a single NOC for so many months-even years in some cases,” the employees said.
With regard to the NOC as well, the same order which published the minutes of the meeting stated that it was decided that the matter may be taken up with Administrative Department with the request for issuance of clear guidelines for timely settlement of such matters.
All said and ordered in the Government orders; the employees said that they continue to face problems as of now. “OPG has not been cleared, DPC has not been held; people who have joined at a certain level on certain post are retiring on the same after retirement,” the employees said.
Initially, by virtue of the closure order, the Government had also formed a grievance cell tasked to take care of issues such as seniority issues, promotion matters, court cases, and resolution of grievances of the IWDP employees, but the cell is lying defunct without any signing authority.
Notably, IWDP-a World Bank Project-was implemented in J&K along with 4 other Himalayan States between 1990 and 2005. In the State, the project was established in the year 1991. Later in 2005, to carry on, the phase third of the project known as Participatory Watershed Management Project (PWMP) was not sanctioned by the World Bank due to the callous and the non-participatory attitude of the Government, leading to its subsequent closure.