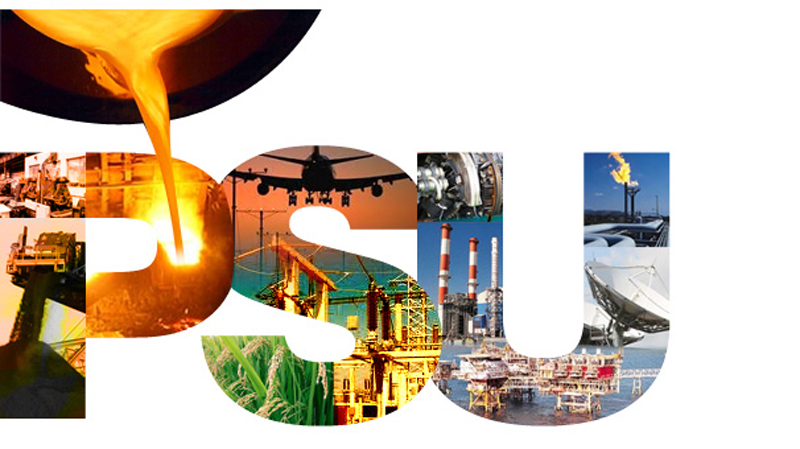 Mohinder Verma
JAMMU, Aug 4: Even after being reprimanded a number of times, those at the helm of affairs in majority of the State Public Sector Undertakings (PSUs) are not showing serious interest in ensuring financial discipline by settling all the pending accounts. This has compelled the Governor’s Administration to issue instructions to the concerned Administrative Secretaries to robustly pursue the issue with the respective Managing Directors of these PSUs for positive outcome in the shortest possible time.
Official sources told EXCELSIOR that there are several Public Sector Undertakings which have not finalized their accounts during the past several years despite continuously getting crores of rupees in the form of equity, loans and grants from the State Government. The accounts of some of these PSUs are in arrears during the past several decades also, they added.
“In the absence of finalized accounts and their audit, it could not be ascertained whether the investments and expenditure incurred have been properly accounted for and whether the purpose for which the amount was invested had been achieved or not”, sources further said.
Disclosing that State Government has so far invested several hundred crores of rupees in these Public Sector Undertakings for which accounts have not been finalized and submitted to the Finance Department till date, sources said, “the inaction on the part of the concerned Managing Directors and Directors amounts to gross financial indiscipline, which should not be tolerated anymore especially in the light of the fact that directives for strict adherence to Financial Rules were issued by the Finance Department a number of times”.
What to talk of Finance Department even the Comptroller and Auditor General of India has reprimanded the heads of these Public Sector Undertakings in its numerous reports, sources said, adding “the supreme audit institution of the country is repeatedly laying thrust on finalization of accounts of PSUs pending for the past several years”.
“Even Accountant General J&K has sent a number of communiqués to the State Government especially Finance Department seeking to know the steps taken for implementation of the recommendations of the Comptroller and Auditor General of India”, sources informed.
They disclosed that in the recent Committee of Secretaries meeting the Financial Commissioner Finance Department Arun Kumar Mehta raised the issue and said, “in State PSUs, the meetings are not held on time and accounts of previous years are not being settled leading to lack of financial discipline”.
He further observed that the process of finalization of Recruitment Rules, settlement of previous years’ accounts and maintaining financial discipline require personal attention of the Administrative Secretaries, sources said, adding “following serious concern conveyed by the Financial Commissioner Finance, the Chief Secretary BVR Subrahmanyam directed the concerned Administrative Secretaries to robustly pursue the issue with the respective Managing Directors and Directors of these PSUs for positive outcome in shortest possible time”.
Settlement of all the pending accounts would be second major step towards streamlining the functioning of the State Public Sector Undertakings as early last month the State Administrative Council headed by Governor Satya Pal Malik approved procedure for procurement of goods and services and award of contracts by Public Sector Undertakings, autonomous bodies/societies to bring transparency, equity, economy of expenditure and financial propriety.
“Most of the Public Sector Undertakings/autonomous bodies/societies in the State receive significant financial assistance from the Government. However, there have been issues related to transparency, equity and economy of expenditure in the creation of posts and recruitments which henceforth shall be made with the prior concurrence of the Finance Department”, the SAD had observed.
It has already been made clear by the Government that no new posts shall be created by the Public Sector Undertakings/autonomous bodies/societies without the prior concurrence of Finance Department and no recruitment against vacant posts shall be made by Public Sector Undertakings/autonomous bodies/societies without the prior concurrence of the Finance Department.