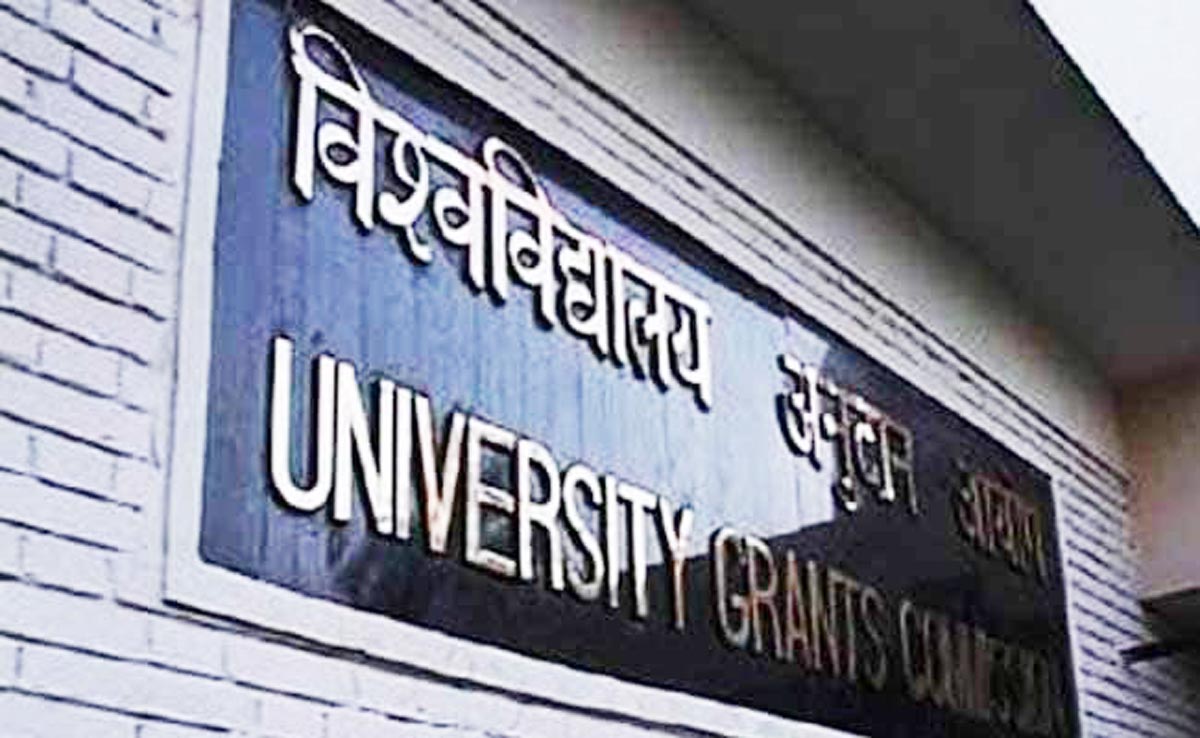 “In accordance with communication received from various regulatory bodies, programmes in Hotel Management, Culinary Studies and valuation of Real Estate, will not be recognised from academic session 2019-20 and onwards,” a recent official order said.

The order, however, said admissions taken in the recognised Open and Distance Learning (ODL) programme during the recognition period will be recognised till the completion of programme even if the university does not have recognition for further years provided the programme is offered in accordance with UGC norms and territorial jurisdictions.

The UGC had notified Open and Distance Learning Regulations in 2017, according to which professional programmes such as medicine, engineering, and architecture, are not permitted to be offered in distance mode.

Later on, the commission had prohibited imparting distance degree programmes in agriculture too.

To protect the interest of the students already enrolled in the agriculture degree programme, the Indian Council of Agriculture Research (ICAR) was requested for hand-holding such institutions.

The commission in its recent meeting decided to extend the admission timelines.

“Since in India the rainy season continues till August-September every year and admission in conventional programmes end in August, the schedule for admission in ODL programmes will henceforth be as follows–for academic session beginning in January last date would be February end and for the session beginning in July the admission process would end in September,” the UGC order said. (PTI) 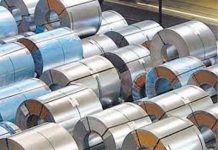 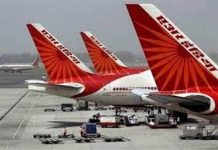 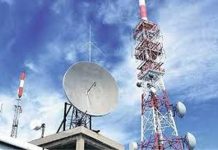 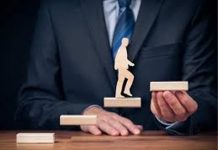 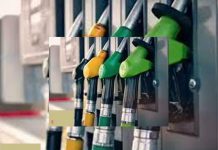 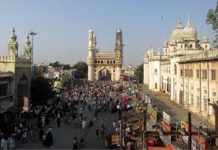 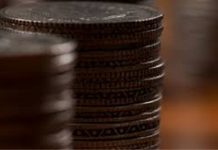