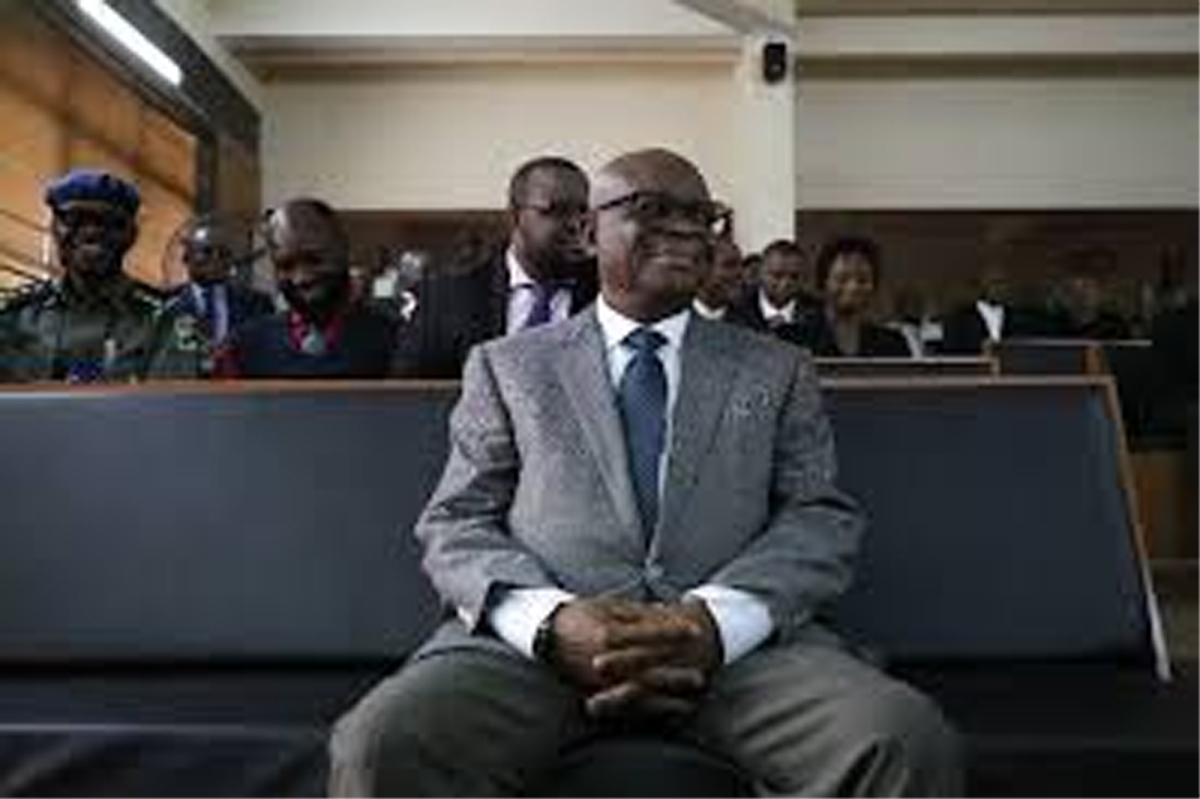 LAGOS (Nigeria), Apr 19: Nigeria’s former most senior judge who was found guilty of graft charges has appealed his conviction, his lawyers said on Friday.

Former chief justice Walter Onnoghen was banned from holding office for 10 years by an ethics court on Thursday in a case the opposition said was politically motivated.

Onnoghen was tried for failing to divulge cash in five foreign bank accounts in contravention of rules governing the declaration of assets by public officials.

The Code of Conduct Tribunal (CCT)also ordered the seizure of the funds in the accounts since the embattled judge could not justify how he acquired the money.

“In a notice of appeal filed at the Registry of the CCT, shortly after the judgment, Onnoghen raised 16 grounds on which he faulted the decision and urged the Court of Appeal to set it aside and discharge and acquit him,” a member of his legal team told AFP.

“The appellant is urging the Court of Appeal to hold that the CCT lacked the jurisdiction to hear the charge and that the tribunal ought to have recused itself from the trial,” he said.

Onnoghen wants the appeal court to set aside all the orders made by the tribunal in the judgment, including that for assets forfeiture, he added.

No date has been fixed for hearing the appeal.

After Thursday’s ruling, Onnoghen’s lawyer Okon Efut said the process had not been fair.

He decried what he called the “unconstitutional” suspension of the judge in January, claiming it was the first step in what he said was a “premeditated” decision.

“Judgment had been passed before today,” Efut said.

“Justice has not been done today but it will be done tomorrow — if not by the tribunal or by our court, justice will be done by God,” he added.

Onnoghen was suspended from his post as the country’s top judge by President Muhammadu Buhari just weeks before elections in February.

The move prompted claims Buhari was trying to manipulate the judiciary.

A request to remove the chief justice normally has to be approved with a two-thirds majority of the Senate, but the head of state did not follow that process.

As head of the Supreme Court, Onnoghen could have ruled on any disputes relating to the election, which saw Buhari, of the All Progressives Congress (APC), win a second term of office.

Atiku Abubakar of the main opposition Peoples Democratic Party (PDP) who lost to Buhari, has launched a legal challenge to the result.

But the presidency defended the conviction of the former chief judge in a statement late Thursday, saying the anti-corruption war was “all encompassing and is not designed to persecute anyone for political or other reasons.” It added: “The rule of law would lose its meaning and validity if only the weak, the poor and powerless are punished for their violations of the law.” (AGENCIES)