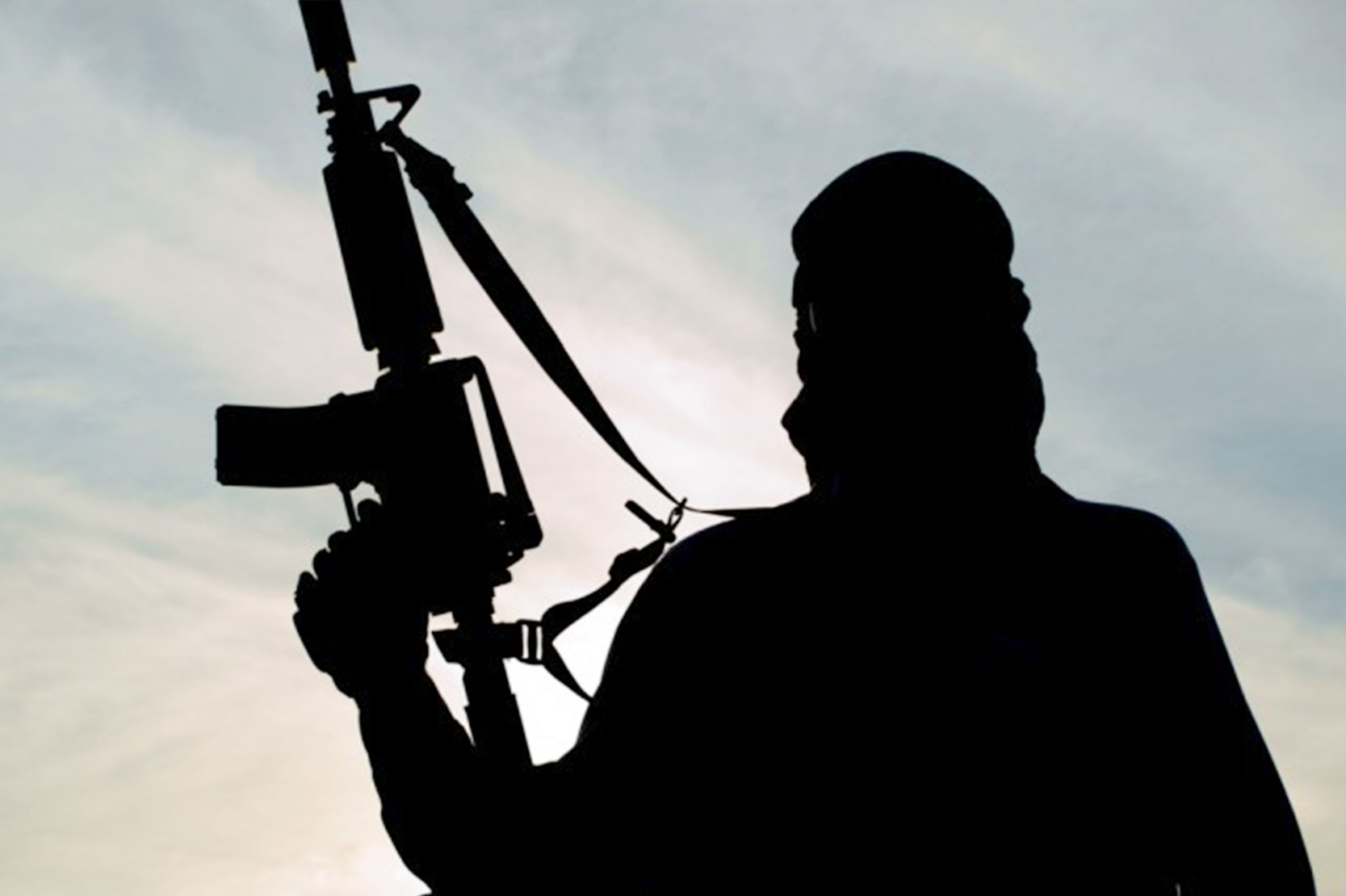 Sanjeev Pargal
JAMMU, Sept 25: The National Investigating Agency (NIA) has carried out major operations in Jammu and South Kashmir in connection with September 12 militant strike at Jhajjar Kotli and arrested a most wanted Over Ground Workers (OGW) of Jaish-e-Mohammed and seized two more trucks and an Alto car, which had previously been used by the JeM module to shift militants from Jammu to the Valley after infiltration from across the International Border.
Official sources told the Excelsior that not one but a fleet of vehicles including trucks and cars had been used by the JeM cadre to transport the militants from Jammu to Kashmir, mostly South Kashmir, and nearly a dozen militants and OGWs were involved in the entire operation.
“The militants had tactfully been using different trucks and cars to dodge the police and other security agencies along the National Highway and other places,” sources pointed out.
The NIA, which had taken over both the First Information Reports (FIRs) from Katra and Jhajjar Kotli police stations, has arrested Jehangir Hussain, a resident of Pulwama, who had reached Nagrota on September 12 along with his Alto car at Nagrota as standby arrangement to shift the militants to the Valley if the truck in which the three militants were travelling from Dayalachak in Hiranagar sector to Kashmir, went out of order at any place.
From Nagrota, the Alto driver kept escorting the truck No. 1476 JK03F in which the militants were travelling along with two Over Ground Workers to assist the militants if required at any place on the highway. However, as the truck was intercepted at Jhajjar Kotli, resulting into an encounter, Jehangir Hussain, sensing trouble, fled away to Kashmir in the Alto car.
The Alto car has been seized and Jehangir was arrested during the NIA operation, sources said, adding that Jehangir and two already arrested OGWs Mohammad Iqbal son of Abdul Khaliq R/o Pakharpora, Budgam, a BSc Nursing student and Riaz Ahmad son of Ghulam Ahmad R/o Hajin, Pulwama, who was driving the truck, were subjected to joint sustained interrogation during which they have named nearly a dozen militants and OGWs, who were involved in the entire operation of shifting the militants from Jammu to Kashmir. Ashiq Mir of Pulwama was kingpin of the module, who was absconding along with others.
The NIA has, meanwhile, seized two more trucks bearing registration numbers 1621 and 2328, which had previously been used by Riaz Ahmad, owner-cum-driver of truck No. 1476 JK03F, which has already been seized, to shift the militants from Jammu to Kashmir. They had deliberately been changing the trucks and Alto to dodge security agencies, sources said.
With the arrest of Jehangir, a total of three OGWs, who were part of Jaish-e-Mohammed module to transport the militants to Kashmir have been arrested and total of three trucks and an Alto car seized.
Further hunt was on to nab remaining OGWs and seize more vehicles, which might have been used in ferrying the militants, sources said, adding that the NIA teams were operating between Jammu and South Kashmir to crack entire module of the militants to ascertain how many militants have been shifted from Jammu to South Kashmir after infiltration from across the border.
“There have been confirmed reports that nearly 25 militants could have been shifted by the module using different trucks and other vehicles,” sources said but added that arrest of the kingpin Ashiq was very crucial as he had coordinated all the operations of shifting the militants to the Valley.
It may be mentioned here that police had intercepted a truck in which Mohammad Iqbal and Riaz Ahmad were transporting three Pakistani militants from Dayalachak in Hiranagar sector of Kathua district to South Kashmir. The militants were killed after two-day long operation at Kakryal in Reasi district while the two OGWs were arrested.