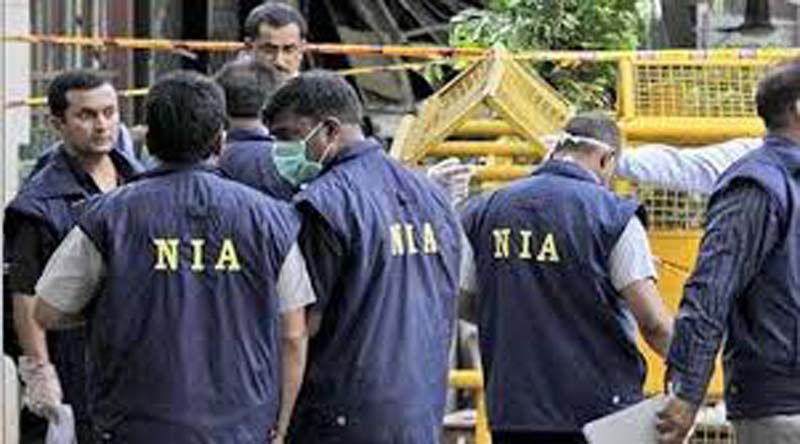 Excelsior Correspondent
SRINAGAR, Feb 21: The National Investigation Agency (NIA) today raided an Islamic seminary in South Kashmir’s Pulwama district and questioned four persons.
Sleuths of the agency accompanied by the local police today raided Darul Uloom at Pinglena village in Pulwama district of South Kashmir.
Police cordoned the seminary from outside and the NIA sleuths went inside for questioning the office bearers of the seminary.
Those who were questioned include Ghulam Mohidin Sheikh president of local Auqaf and chairman of the seminary. The other three who were questioned include Mufti Shoukat, Ahmad Naik and Javed Ahmad Najar.