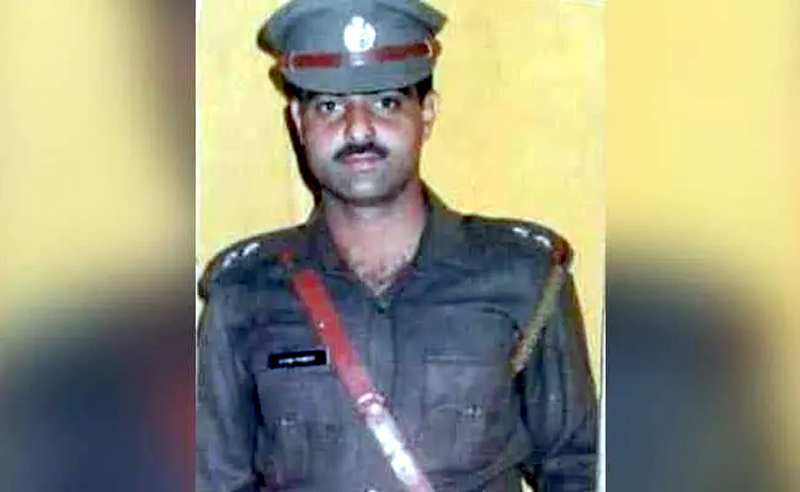 Excelsior Correspondent
SRINAGAR, Sept 8: A special National Investigation Agency court here has granted bail to 17 persons accused of lynching a police officer in 2017 outside Jamia Masjid.
Judge M S Manhas, while allowing the bail application on Wednesday, said there were no reasonable grounds to believe that the accused were guilty of lynching Deputy Superintendent of Police Mohammad Ayoub Pandit.
Pandit was lynched by a mob on June 22, 2017 outside Jamia Masjid in Nowhatta area of the city when he was on duty in civvies during the Shab-e-Qadr that year.
“… In the present case after perusing the material available on record including the statement of the witnesses recorded during trial, there are no reasonable grounds believing that accused persons or applicants are guilty of an offense as alleged in the charge sheet,” the Judge said in his 81-page order.
The court said there was neither direct no indirect evidence on record to link the accused with the crime.
“There is neither any direct nor any substantial evidence on the record which could connect the accused or applicants with the alleged crime. So, in absence of ocular as well as substantial evidence on the record, the grounds taken by the learned counsel carry weight,” it said.