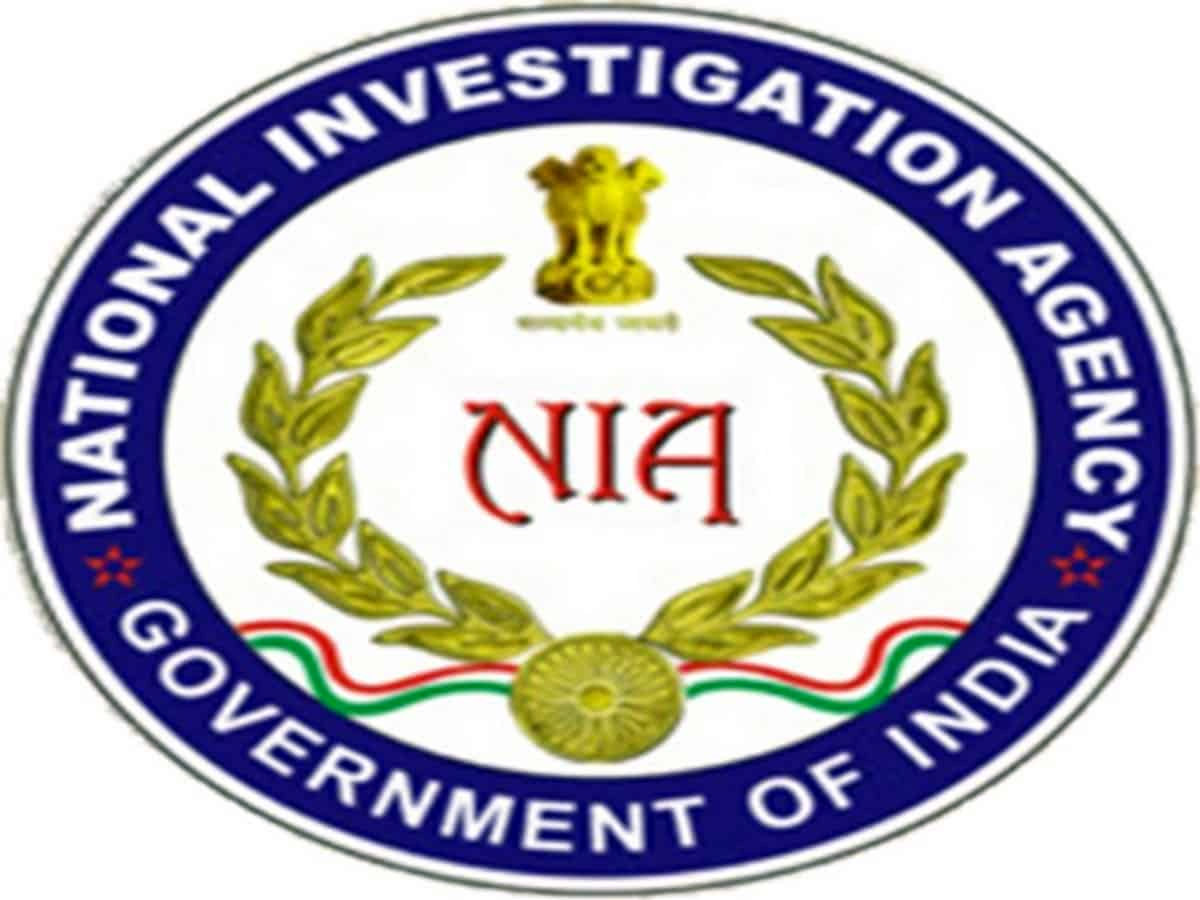 NEW DELHI, Sep 8: The NIA on Thursday conducted raids in multiple states in connection with the PFI conspiracy case of Patna seizing “incriminating” materials, a spokesperson for the federal agency here said.
The searches were carried out at 20 locations linked with the accused and suspects in Nalanda, Katihar, Arariya, Madhubani, Patna, Vaishali, Darbhanga, Muzaffarpur, and Saran districts of Bihar, the spokesperson said.
The National Investigation Agency were also conducted searches in the Sivaganga district of Tamil Nadu and South Kannada district in Karnataka in the case pertaining to the involvement of Popular Front of India (PFI) in “anti-national activities”.
“During the searches conducted today at the premises of accused and suspects, incriminating materials, including digital devices and documents, have been seized,” the spokesperson said. (PTI)