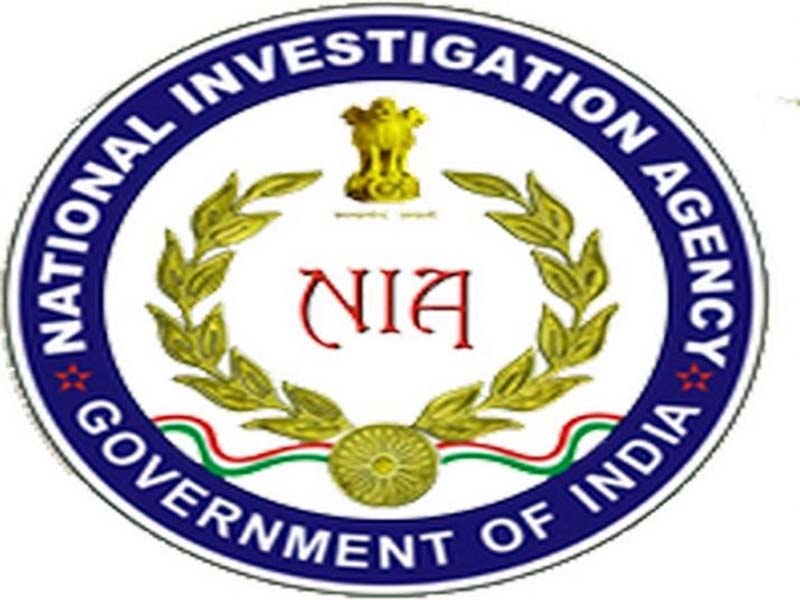 NEW DELHI, Sept 16:
Jaish-e-Mohammed’s (JeM) Sajjad Ahmad Khan, a close aide of Pulwama attack mastermind Mudassir Ahmad Khan, was planning terror attacks in different parts of India, including Delhi-NCR, the NIA claimed in its charge sheet in a case of conspiracy filed before a Delhi court today.
Sajjad is also suspected to be involved in the conspiracy of Pulwama attacks.
Forty Central Reserve Police Force (CRPF) personnel were killed in Jammu and Kashmir’s Pulwama district after a JeM terrorist rammed an explosive-laden vehicle into their bus, which was part of a convoy going to Srinagar from Jammu on February 14.
The charge sheet was filed against four JeM operatives under Sections 120-B (criminal conspiracy) and 121 A (waging, or attempting to wage war, or abetting waging of war, against the Government of India) of IPC, and various sections of stringent Unlawful Activities (Prevention) Act (UAPA) and Sections of Explosives Substances Act.
Mudassir was the mastermind behind this conspiracy but charges were abated against him after he was killed in an encounter with the security forces in March, 2019, the agency said in the final report.
This case pertains to a criminal conspiracy hatched by senior commanders of JeM to carry out terror attacks in different parts of India including Delhi-NCR.
The charge sheet names Sajjad Ahmad Khan, 27, Tanveer Ahmed Ganie, 29, Bilal Ahmad Mir, 23, and Muzaffar Ahmad Bhat, 25 — all residents of Pulwama.
“Investigation has established that the accused persons are members of proscribed terrorist organization JeM, who were planning to carry out terrorist attacks and also propagating the activities of JeM.
“The slain terrorist Mudassir Ahmad Khan was the mastermind behind this conspiracy. He was one of the main conspirators in Pulwama terror Attack and was killed in an encounter with security forces, in village Pinglish, Tral in the night of March 9-10,” it said.
The National Investigation Agency (NIA) claimed that Sajjad and Muzaffar Ahmad Bhat were directly in touch with Mudassir, while Tanveer Ahmed Ganie and Bilal Ahmad Mir were in contact with Mudassir through Sajjad.
“Tanveer Ahmed Ganie and Bilal Ahmad Mir wanted to carry out fidayeen attacks similar to Pulwama Attack. The two elder brothers of Sajjad Ahmad Khan were also active JeM terrorists who were killed in two different encounters with security forces.
“Thereafter, he joined JeM and was directed to conduct reconnaissance in Delhi-NCR area,” the NIA said.
The three brothers were initially engaged in stone pelting, it added.
During investigation, two detonators were seized at the instance of Bilal Ahmad Mir, it said, adding that further investigation against other accused is still on.
Sajjad was arrested near the Lajpat Rai market by Delhi police and is believed to have been in regular touch with the terror strike mastermind before and after the attack, the agency said.
On Mudassir’s instructions, Sajjad had moved to Delhi and lived here under the guise of a shawl vendor to establish a sleeper cell of JeM, the police had said.
On the day of Pulwama incident, Mudassir contacted Sajjad on WhatsApp and informed him about the attack on CRPF convoy, it had said.
Mudassir had sent him a video of Adil Dar – the fidayeen who carried out the attack and later deleted it from his phone, the police had said.
“He was tasked by Mudassir to establish a sleeper cell here. He was specially sent here to carry out reconnaissance of important targets and to set up a hideout in Delhi,” police said.
He was also tasked with radicalising and recruiting Muslim youth from UP and other States, provide them weapons training, explosives and field craft, raising funds and collecting weapons, the police had added.
Mudassir had instructed Sajjad to spot young Kashmiri youths for fidayeen attacks, it had said.
Sajjad then motivated and recruited Bilal and Tanveer, it said. (PTI)