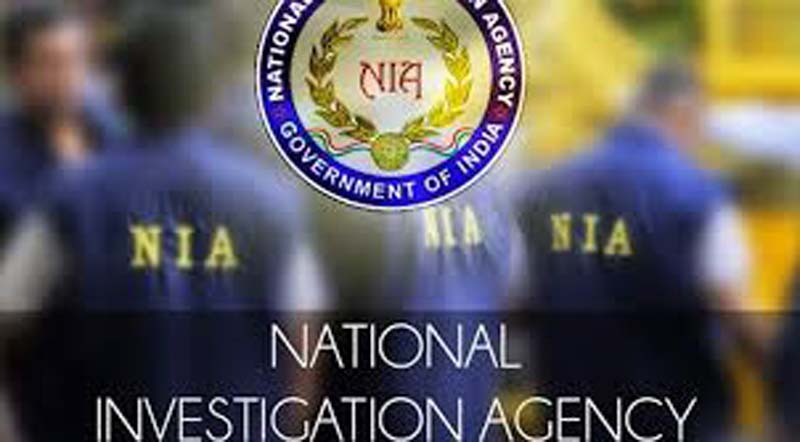 NEW DELHI: The NIA has arrested two persons, including a woman journalism student from Pune, for allegedly planning terrorist attacks in India and propagating the ideology of ISIS terror group as part of the activities of the outlawed Islamic State Khorasan Province (ISKP), an official said on Monday.

The National Investigation Agency (NIA) had on Sunday carried out searches in Pune and arrested Nabeel S Khatri (27) and Sadiya Anwar Sheikh (22), both residents of Pune, in connection with the ISKP case, a spokesperson of the premier investigation agency said.

Khatri runs a gym in Pune while Sadiya is a second year student of Mass Communication and Journalism at Baramati, he said.  (AGENCIES)