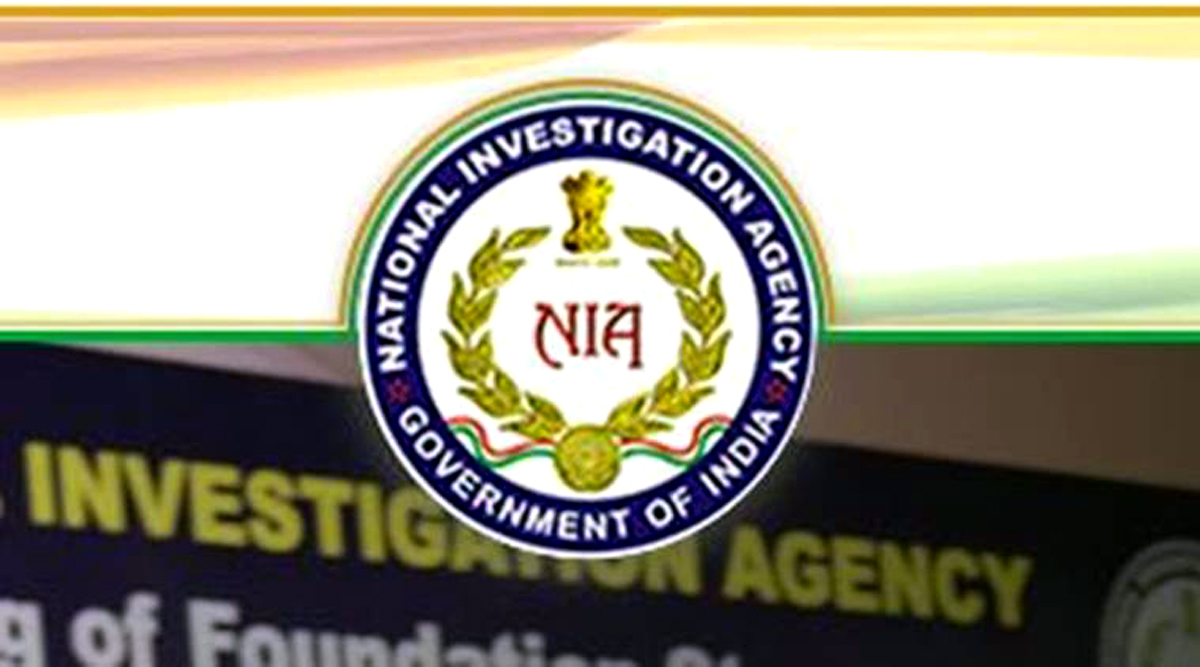 SRINAGAR, Mar 6: National Investigation Agency today arrested a youth from Awantipora in South Kashmir’s Pulwama district for his alleged involvement in a grenade blast at Jalandhar area of Punjab in September last year.
The NIA claimed involvement of Ansar Ghazawat-ul-Hind (AGH) headed by Zakir Musa in the four grenade blasts in which one policeman was injured on September 14 last year.
NIA said they arrested accused Amir Nazir Mir son of Nazir Ahmed Mir of Dadsara, Awantipora of Pulwama district in South Kashmir in case RC- 39/2018/NIA/DLI registered in connection with grenade attack on Police Station Maksudan in district Jalandhar, Punjab from Awantipora, Pulwama.
The NIA said that after the attack, FIR no. (163/2018) on 14 September 2018 was registered at PS Division Number 1, Jalandhar. The case was taken up for investigation by NIA and re-registered as RC-39/2018/NIA/DLI.
NIA investigation has revealed that the attack was the handiwork of Kashmir based outfit Ansar Ghazawat-ul-Hind (AGH).
Two accused Fazil Bashir Pinchoo son of Bashir Ahmed Pinchoo of Ghatmohalla, Awantipora and Shahid Qayoom son of Abdul Qayoom of Vill Kanjinag, Awantipora were earlier arrested in this case.
They were pursuing their B Tech (Civil) from St. Soldier Group of Colleges, Jalandhar. “Two more accused who were involved in the attack including Rauf Ahmed Mir and Umar Ramzan, broth from Dadsara, Pulwama, were killed in an encounter with security forces in South Kashmir on December 22, 2018”, they said.
“Amir Nazir, is a key accused as he procured and facilitated delivery of 4 grenades used in the attack on the directions of AGH chief Zakir Musa. He was the active link between arrested accused and AGH chief Zakir Musa,” the NIA said.
Amir has been taken on transit remand to be produced before the Special NIA Court Mohali for obtaining his police custody for interrogation.
Meanwhile, one person has been killed in a brief exchange of fire at Baderpayee village in Handwara area of Kupwara this evening. Troops on tip off about presence of militants in the area launched an operation against them. Security forces killed one person in a brief exchange of fire and his identity is yet to be ascertained.
Police and security forces today busted a militant hideout in Kungnoo village of South Kashmir’s Shopian district.
A joint team of Police and 44 RR of Army recovered huge quantity of incriminating materials and other items from the hideout.
Police has registered a case in the matter. “Officers on the spot have seized all the incriminating materials and further investigation in the matter is going on”, police said.
They said a 12-bore rifle of a security guard posted at Jammu and Kashmir Bank branch in Kumdalan village Shopian district has been missing from intervening night of Tuesday-Wednesday.
The incident took place on intervening night at JK Bank branch Kumdalan, Shopian. Police are investigating the matter how 12-bore rifle from the security guard went missing.
“No cash is missing from the bank. The snatchers fled the scene after snatching the rifle”, police said. Police was also analyzing CCTV footage of the bank after the guard reported about the missing of a rifle.