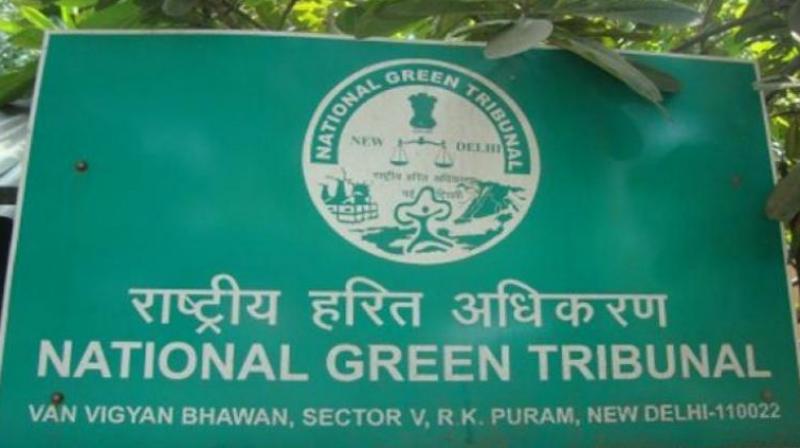 Excelsior Correspondent
Srinagar, Sept 29: The National Green Tribunal (NGT) has restrained a private company from carrying out any mining activities in Shaliganga stream in Budgam district of Kashmir.
In an order, the NGT directed the Jammu and Kashmir Pollution Control Board (PCB) and the District Magistrate Budgam to ensure compliance of its directions.
The NGT order came after hearing an appeal by activist Raja Muzaffar Bhat, challenging the environmental clearances for mining in the Shaliganga stream in the central Kashmir district.
Setting aside the environmental clearances (ECs), the tribunal said the company — NKC Projects Pvt Ltd — “is restrained from carrying on any mining activities pursuant to impugned ECs”.
“J-K PCB and District Magistrate Budgam shall ensure compliance of this direction. J-K PCB shall also comply with the directions issued with regard to determination of environmental compensation,” the Tribunal ruled.
It said the company in its reply on July 29 has stated it has used JCBs and loaders only for the purpose of approach making since big sized boulders were lying in the approach which could not be removed manually.
The company also stated that the JCBs and loaders were used for the loading of mined minerals on the dumpers/trucks since loading of big sized boulders manually was also not feasible.
“The stand taken by project proponent (PP) is an admission of use of heavy machines for excavation. Once it is admitted that the boulders were such big sized, not capable of removal or uploading without use of heavy machines like JCBs etc., it is difficult to conceive that the same could have been be mined without use of heavy machines,” the tribunal said.
It said when questioned from the learned counsel for project proponent that if mined boulders were so big sized that the same could not be loaded on the dumpers/trucks manually, how such boulders could have been mined from the mining area without use of such machines, “we did not receive any satisfactory reply”.
“And it is said that whatever is/was the factual position that has been stated in the reply of PP,” the order said.
Stating that the statutory procedure has not been followed by State Environment Impact Assessment Authority (SEIAA), J-K, while granting prior environmental clearances in letter and spirit though the provisions are mandatory particularly having direct impact upon environment, the Tribunal asserted that sand mining in river bed has serious consequences.