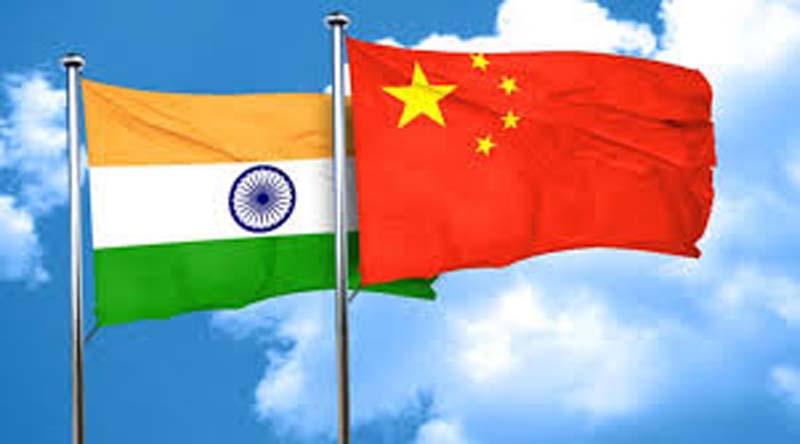 NEW DELHI: The Indian and Chinese military are scheduled to hold their fourth round of Lt General-level talks on Tuesday with an aim to finalise modalities for the next phase of de-escalation and disengagement of troops in eastern Ladakh, Government sources said on Monday.

The meeting is set to be held in Chushul on the Indian side of the Line of Actual Control (LAC) in eastern Ladakh, they said.

The two sides are also expected to finalise a roadmap for restoration of peace and tranquility in the high-altitude region that witnessed an eight-week bitter standoff between the troops of the two countries. (AGENCIES)