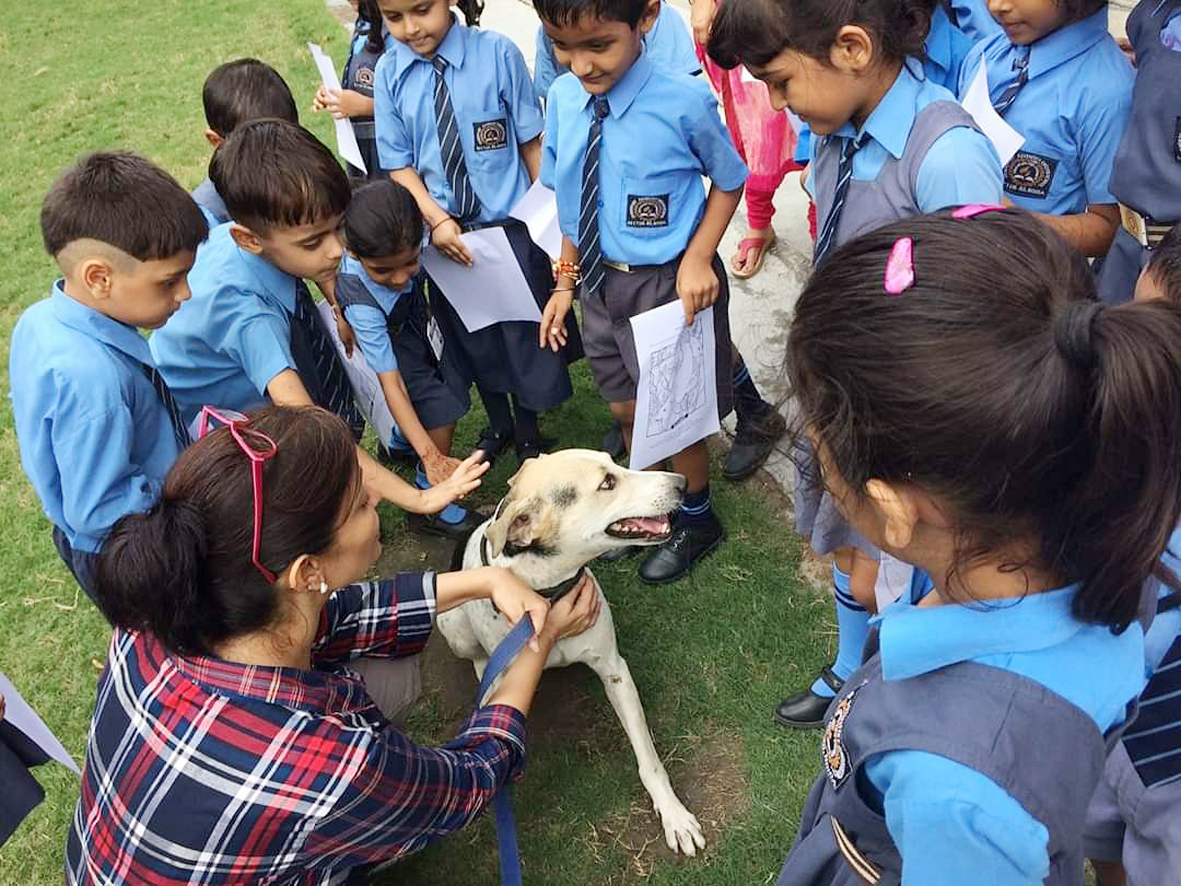 Maneka Sanjay Gandhi
There is a school for 400 children in Solan, Himachal, called Southvale: The World School. The school is run by young MBAs. The owner is Rishabh Chopra and the technical operations are under Snigdha Parihar. It emphasizes on education, but more than that, a moral social code with compassion towards all. “We believe in raising a league of future generations that is socially, morally and intellectually awake.”
During the Covid lockdown they experimented by asking each one of their children to feed and foster street animals. Now they have made it mandatory for each child and staff member in the school to foster a stray animal, be it a dog, cow, cat or even birds. Their debates, elocution, research-station projects etc. are centred around animals. The children are taught to save a little from their food and kitchen waste and keep the fostered animal fed. “To make this act sustainable and institutionalised, we have developed the “Log Book” activity which is drawn from Charles Duhigg’s book “The Power of Habit”. It works on the basic principle of cue, routine and reward. The cue is a stray animal, the routine is feeding and logging the activity in a book. The reward is a mention of the student in the circular for parents, and a Facebook post with the picture of the child carrying out the deed. ” The aim is to add love and compassion in society, to add meaning to human life and to pass on virtue to the kids who become the flag bearers of kindness.
The Yellow Train School in Coimbatore teaches organic farming and how to coexist with wild animals. Situated among green fields, orchard groves, cows and peacocks, the focus is more on the development of a child as a part of a natural world, rather than on textbook lessons. The Marudam Farm School in Thiruvannamalai, founded in 2009, has the same approach. The students are involved in afforestation, organic farming, and in building an intimate relationship with nature. A lot of importance is given to arts and crafts, and sports as well. An education to bring about sensitive and intelligent human beings.
The Chirag School is in the village of Simayal in the Nainital district, Uttarakhand. Founded in 2006 by Kanai Lal, the teachers are college graduates from local communities, and the emphasis is on how to preserve the local culture and heritage of the Himalayas. Sumit Arora, the principal, takes children on field trips to understand nature, and importance of natural springs in the Himalayas. The children learn how to dispose of waste without burning it.
SECMOL was founded in 1988 near the village of Phey in the Indus Valley by Sonam Wangchuk, (on whom the film Three Idiots’ character, played by Aamir Khan, is based) with an entirely new education system. The SECMOL Campus is an eco-village where students, staff, and volunteers live, work and learn practical, environmental, social and traditional knowledge, values, and skills together. The Campus is solar powered and solar heated; students learn ancient Ladakhi songs, dance and history, alongside modern academic knowledge.
In June 2016, Parmira Sarma and Mazin Mukhtar founded the Akshar school in Pamohi, Guwahati, Assam, From gardening skills, taking care of animals, understanding renewable energy, to utilising the power of technology, this school shows us the kind of education we need now. Akshar School believes in the complete development of an individual, so that they can be the citizens the world needs now. The school has a unique system of payment: those parents that have a problem with the fees can hand over plastic polythene bags and plastic waste as an equivalent. The school makes students pledge that they will not burn plastic. Normal schools are now producing children that have lost all ties with nature. That means unhappy children who seek their whole lives for something that might make them happy – jobs, promotion, bigger cars and houses – only to realize that nothing works. We are producing children that are afraid of all other species, that rely on violence to get their way, that believe that the only good tree is the one that makes tooth picks. That is why our country is so unhappy, and each generation is getting unhappier.
If we could just emulate these schools and teach children that the meaning of happiness is to coexist and harmonise with nature, that happiness comes from not wanting but giving, that compassion is what makes the world go around, we might survive. We have all the technology we need to make children understand the world. Left to me I would make these things compulsory :

* No leather in shoes or bags.
* Each child has to plant 7 trees a year and look after them.
* Each child has to show evidence that they look after the animals in their area.
* One hour every day watching National Geographic, and a new idea by a student in the school assembly every day on how to save the planet.
* Very judicious use of paper, and certainly no plastic.
* Common sharing of food without anyone knowing who brought it, so that there is no shaming of any child.
* An organic garden in every school : if there is lack of space it could be in pots on the terrace. The children should bring in the seeds of all the fruit they eat, and a nursery could be made in the school.
* An insistence on vegetarianism and giving the reasons why.
* One hour a week on reading all the main religious texts of every religion, so that every child is familiar with the Puranas/ Vedas/ the Mahabharata/ Ramayana/ the Quran and the Bible, the books of the Jains and Buddhists.
* No exams except the 10th and the 12th.

We teach Biology, but do we teach children to respect animals? Until I stopped it, biology included killing frogs and mice in class. We teach Physics and Natural Sciences, but do we teach children how to protect the planet? Isn’t it more common to hear, ‘Stay away from the dog, it will bite’ rather than, ‘It’s hot, let’s keep a bowl of water for stray animals and birds?’ How many principals have the sense to adopt stray animals in the campus ? Very few. Most of them have Indian dogs picked up by local municipalities and thrown away. So children learn that animals can be throwaways – like old clothes.
All we teach children is how to be afraid, how to compete in an ugly manner, how to succeed at others’ expense, how to be the same as everyone else, how to get their way with brute strength. How to want, want and want, and take, take and take. Few children even understand the beauty of a starry sky, and practically no child has ever wondered where the stars went.
I was brought up with hours of moral science and that included respecting the world around me. My school had no exams, so I never learnt or wanted to compete, we never had any pocket money so money is something to be given to help others. I was taught to be innovative and independent and happy, and no matter what life has brought, my education has stood me in good stead. We should all send our children to Southvale.
(To join the animal welfare movement contact gandhim@nic.in, www.peopleforanimalsindia.org) 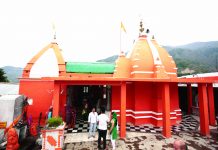 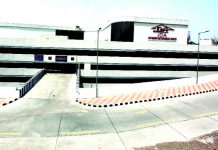 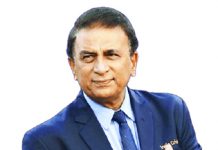 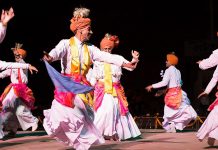 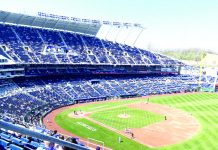 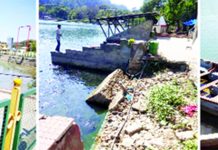 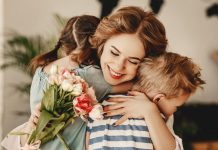 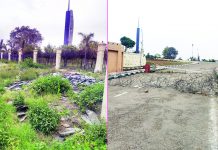