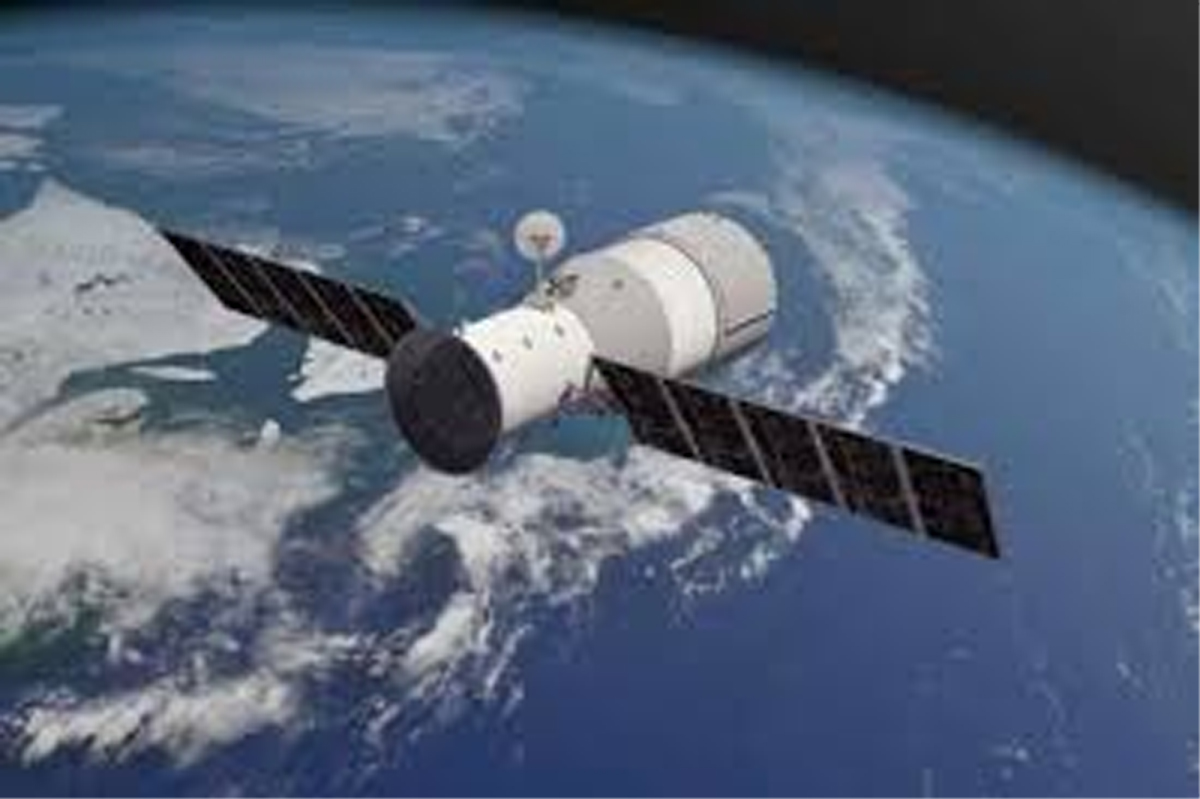 MOSCOW, Oct 9:An ultraviolet telescope created by Russia with international participation to study short flashes in Earth’s atmosphere has begun its work on the International Space Station (ISS) and already collected first data, Skobeltsyn Institute of Nuclear Physics of Lomonosov Moscow State University (SINP MSU) told Sputnik.
The telescope was delivered to the ISS aboard the unmanned Soyuz MS-14 spacecraft back in August.
“On October 7, Russian cosmonaut Oleg Skripochka mounted scientific equipment of the space experiment project ‘UV atmosphere’ (Mini-EUSO) on a porthole of the ISS Zvezda service module. At 2140 hrs. Moscow time [18:40 GMT], the first session of the experiment began. After 30 seconds of work, first powerful ultraviolet flashes in Earth’s atmosphere were registered by the device,” a spokesman for the scientific research institute said.
For 13 hours of operation, the device collected more than 13 gigabytes of data, some of which has already been received by the ISS Mission Control Center and transferred to SINP MSU researchers as well as the Extreme Universe Space Observatory onboard Japanese Experiment Module (JEM-EUSO) to process and analyze it.
The telescope was created by SINP MSU staff, MSU physics students and their Italian colleagues from the Tor Vergata University as part of the JEM-EUSO international collaboration.
The device’s optics and lenses were made in Italy and Japan, while electronics are Russian-made. The telescope was assembled at SINP MSU.
(AGENCIES)