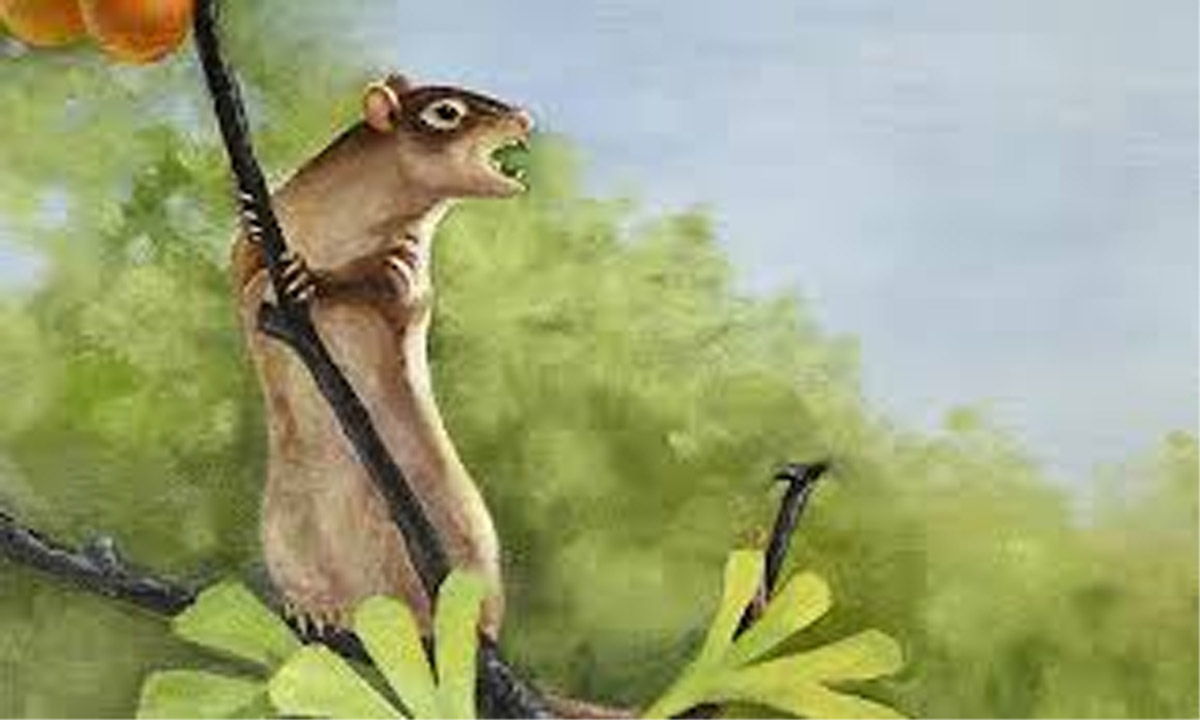 BEIJING, Nov 30: Researchers have unearthed well-preserved middle ear bones from a new species of an extinct rodent that lived 145-66 million years ago in what is now northeastern China, an advance that may lead to better understanding of the evolution of hearing.

The study, published in the journal Nature, looked at fossils of the extinct rodent-like mammal — Jeholbaatar kielanae — at Jehol Biota of China, and noted that these animals had a middle ear that is distinct from those of its relatives.

The researchers, including those from the Chinese Academy of Sciences, said the evolution of the rodent’s bones and muscles involved in hearing may have been driven by specialisation for hearing.

They said the fossil clues provide solid evidence of the morphology and formation of the inner ear bones, which are fully detached from the lower jaw.

According to the researchers, the bones reveal a unique configuration with more complete components than those previously reported in these creatures.

The new fossil, they said, reveals a transitional stage in the evolution of the surangular – a “reptilian” jawbone.

Based on the new findings, the scientists speculated that in a class of extinct mammals, the joints connecting the middle ear to the eardrum, and those connecting bones in the cheek region to the lower jaw may have evolved in tandem, allowing a distinct jaw movement while chewing.

They suggested that in these extinct mammals, the evolution of the middle ear may have probably been triggered by functional constraints on the bones and muscles involved in feeding. (PTI)